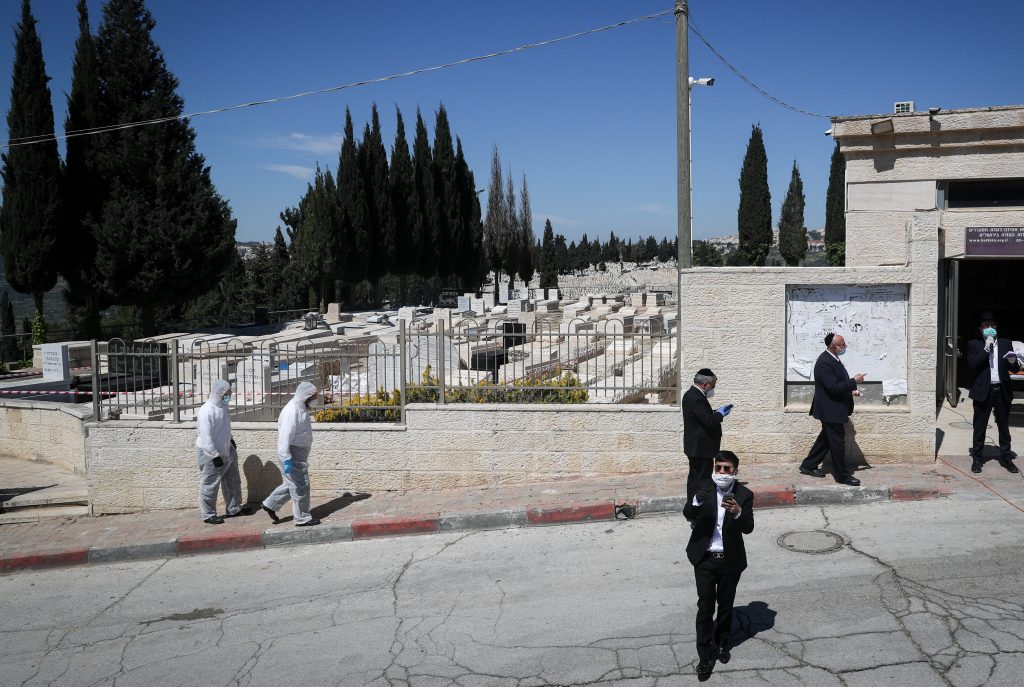 Tributes and condolences poured in overnight Sunday and on Monday over the petirah of former Sephardic Chief Rabbi Harav Eliyahu Bakshi-Doron, zt”l, who succumbed to complications after contracting COVID-19. Harav Bakshi-Doron, who was 79, had been ill for a number of years with several serious ailments.

Prime Minister Binyamin Netanyahu said Sunday night that he was “in deep mourning, along with all Israelis, over the petirah of Harav Bakshi-Doron, zt”l. He was an important link in the chain of the meshorah of Torah in the Jewish nation. His vast knowledge of the sources of learning, along with his unique middos, and his accepting of all people will be missed.”

President Reuven Rivlin said “I took with great sorrow the news of the petirah of the Rishon LeTzion, Harav Hagaon Eliyahu Bakshi-Doron, zt”l. He was an enormous talmid chacham, with a deep feeling of responsibility for all Jews. He was a Rav, a teacher, and a father to many communities in Israel and abroad, bringing together Jews of all backgrounds. I fondly remember many discussions with him in the Knesset and outside of it on issues that he dealt with as Chief Rabbi, and his concern for all people.”

Shas chairman Rabbi Aryeh Deri said that “there is great mourning in the wake of the petirah of the Rishon LeTzion. He was an enormous talmid chacham and a leader in all ways. His loss is a terrible blow, and a great loss for the Jewish people.”

Defense Minister Naftali Bennett said that “Harav Bakshi-Doron was a man of chessed and giving who put great efforts into kiruv levavos. His institutions, Binyan Av and Devei Eliyahu, will continue his legacy of love for the people and for Torah.”