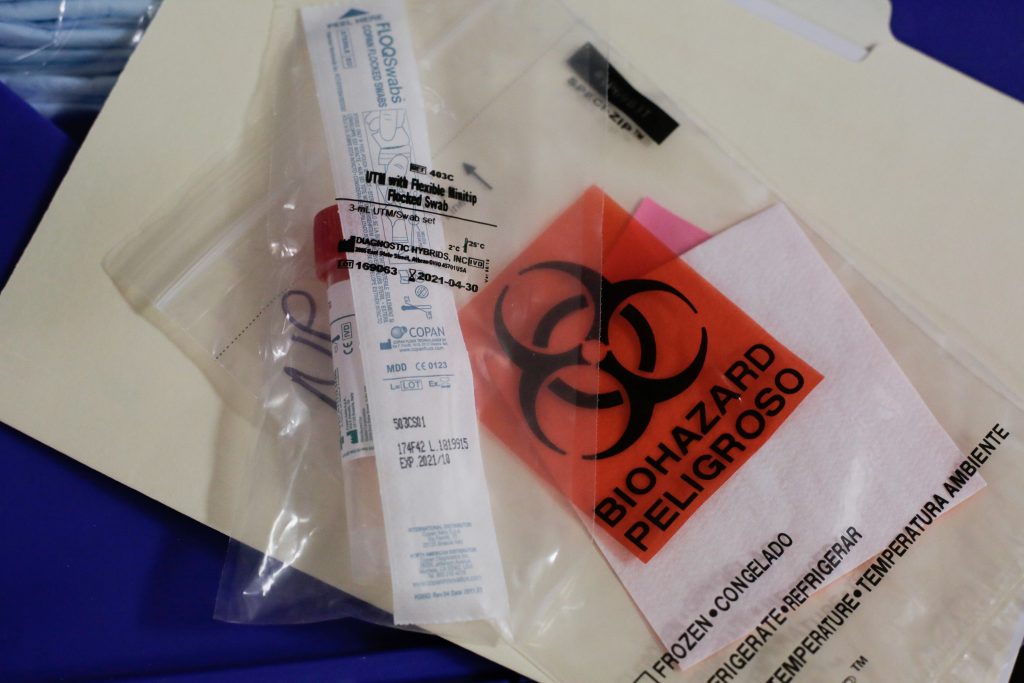 South Korea plans to send 600,000 coronavirus testing kits to the United States on Tuesday in the first such shipment following a request from President Donald Trump, a Seoul official told Reuters on Monday.

Trump made the request for testing kits in a telephone call on March 25 with President Moon Jae-in, as the United States was grappling with fast-growing outbreaks in many states.

A U.S. Federal Emergency Management Agency cargo plane carrying the equipment is scheduled to leave at 10:30 p.m. on Tuesday, the official said, on condition of anonymity due to the diplomatic sensitivity of the issue.

The first shipments will be handed over to and paid for by the U.S. government, the official said.

An additional 150,000 kits will be exported in the near future and will be sold through an unspecified local retailer, the official said.

The polymerase chain reaction (PCR) kits will be sourced from three companies that secured preliminary approval late last month from the U.S. Food and Drug Administration (FDA) to export kits to the United States, the official said. He declined to name the two companies that will provide the shipments on Tuesday.

However, a person with direct knowledge of the matter said, on condition of anonymity, that one of the two firms is Osang Healthcare and the company will provide 300,000 kits.

South Korea‘s foreign ministry said it did not have information to share immediately.

Calls to Osang Healthcare for a comment were not answered.

South Korean companies have previously shipped test kits to U.S. cities including Los Angeles but this would mark the first bulk order from the U.S. federal government.

Once struggling with the first large outbreak outside China, South Korea has largely managed to bring its coronavirus cases under control without major disruptions thanks to a massive testing campaign and intensive contact tracing.

South Korea credits part of its success to moves by government officials and private companies to develop and secure regulatory approval for tests, allowing the country to quickly test thousands of people.

The United States has recorded more fatalities from COVID-19, the respiratory disease caused by the coronavirus, than any other country, nearly 22,000 as of Sunday, with 42 states imposing strict stay-at-home orders.

“We’ve moved as quickly as possible to get necessary clearances given the urgency of the situation there,” the South Korean official said.