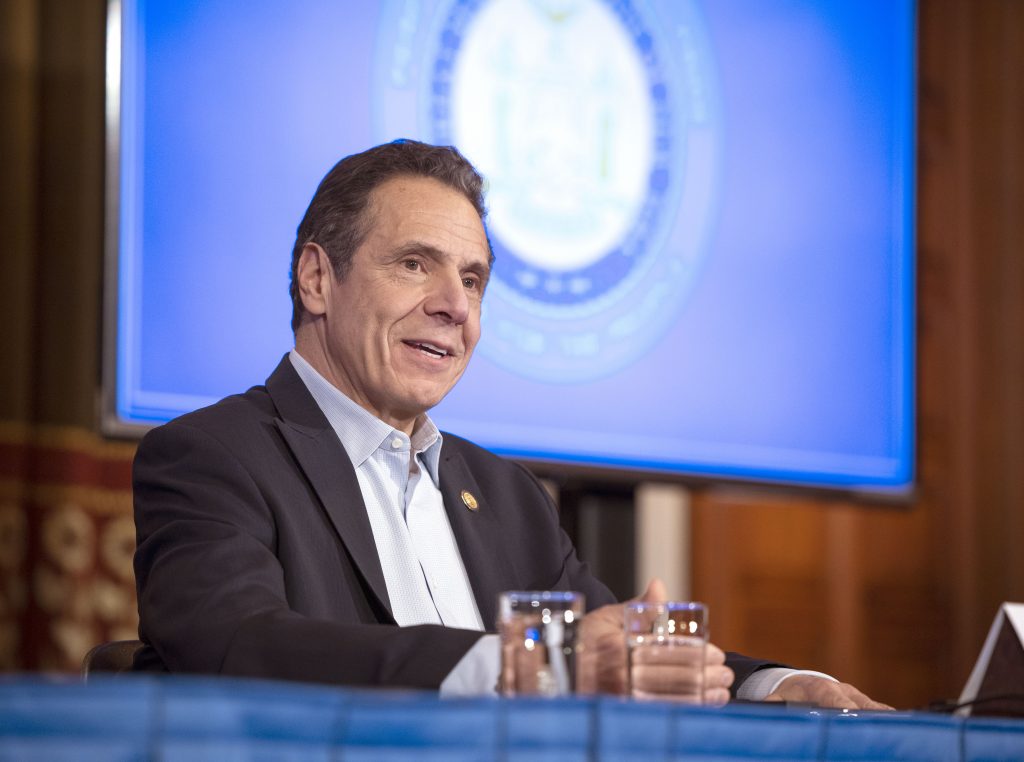 No, nope, absolutely not.

Gov. Andrew Cuomo emphatically ruled out speculation that he could replace Joe Biden on the Democratic presidential ticket — or join the ticket as a vice presidential candidate.

“That is on one hand flattering,” Cuomo said. “On the other hand, it is irrelevant.”

He brushed off rumors that some Democratic insiders believe he could be a stronger candidate than Biden to oust President Donald Trump in November.

Cuomo has received rave reviews for his handling of the coronavirus crisis in New York. Biden has already vowed to pick a woman as his running mate, but that hasn’t stopped buzz about Cuomo being tapped for the No. 2 slot.

Cuomo stressed that he vowed to serve out his term as governor when he ran for re-election in 2018.

He also rebuffed a question about whether he would consider serving as a Cabinet secretary, presumably in a Democratic administration.

The governor noted that he already served as housing secretary for President Bill Clinton.