Technology Coronavirus May Cause Damage Throughout Body
CoronavirusHealth, Science & Technology 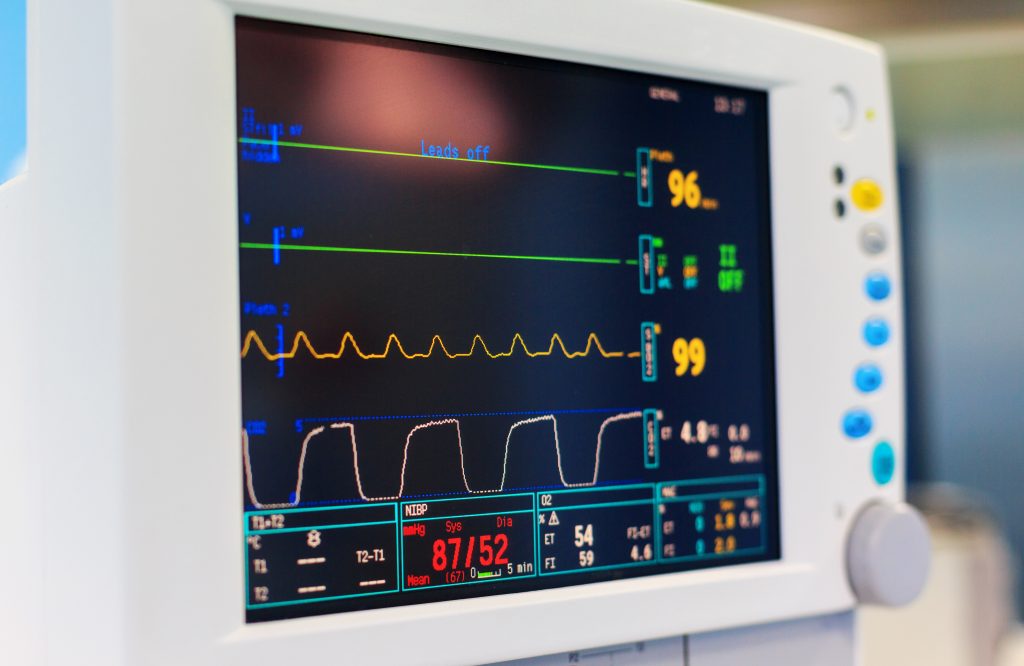 For a world grappling with the new coronavirus, it’s becoming increasingly clear that even when the pandemic is over, it won’t really be over.

Now doctors are beginning to worry that for patients who have survived COVID-19, the same may be true.

For the sickest patients, infection with the new coronavirus is proving to be a full-body assault, causing damage well beyond the lungs. And even after patients who become severely ill have recovered and cleared the virus, physicians have begun seeing evidence of the infection’s lingering effects.

In a study posted this week, scientists in China examined the blood test results of 34 COVID-19 patients over the course of their hospitalization. In those who survived mild and severe disease alike, the researchers found that many of the biological measures had “failed to return to normal.”

Chief among the worrisome test results were readings that suggested these apparently recovered patients continued to have impaired liver function. That was the case even after two tests for the live virus had come back negative and the patients were cleared to be discharged.

At the same time, as cardiologists are contending with the immediate effects of COVID-19 on the heart, they’re asking how much of the damage could be long-lasting. In an early study of COVID-19 patients in China, heart failure was seen in nearly 12% of those who survived, including in some who had shown no signs of respiratory distress.

When lungs do a poor job of delivering oxygen to the body, the heart can come under severe stress and may emerge weaker. That’s concerning enough in an illness that typically causes breathing problems. But when even those without respiratory distress sustain injury to the heart, doctors have to wonder whether they have underestimated COVID-19’s ability to wreak lasting havoc.

“COVID-19 is not just a respiratory disorder,” said Dr. Harlan Krumholtz, a cardiologist at Yale University. “It can affect the heart, the liver, the kidneys, the brain, the endocrine system and the blood system.”

There are no long-term survivors of this wholly new disease: Even its first victims in China are little more than three months removed from their ordeal. And physicians have been too busy treating the acutely ill to closely monitor the progress of the roughly 370,000 people worldwide known to have recovered from COVID-19.

Still, doctors are worried that in its wake, some organs whose function has been knocked off kilter will not recover quickly, or completely. That could leave patients more vulnerable for months or years to come.

“I think there will be long-term sequelae,” said Yale cardiologist Dr. Joseph Brennan, using the medical term for a disease’s downstream effects.

“I don’t know that for real,” he cautioned. “But this disease is so overwhelming” that some of the recovered are likely to face ongoing health concerns, he said.

Another question that could take years to answer is whether the SARS-CoV-2 virus that causes COVID-19 may lie dormant in the body for years and spring back later in different form.

It wouldn’t be the first virus to behave that way. After a chicken pox infection, for instance, the herpes virus that causes the illness hides quietly for decades and often emerges as the painful affliction shingles. The virus that causes hepatitis B can sow the seeds of liver cancer years later. And in the months after the West African Ebola epidemic subsided in 2016, the virus responsible for that illness was found to have taken up residence in the vitreous fluid of some of its victims’ eyes, causing blindness or vision impairment in 40% of those affected.

Given SARS-CoV-2’s affinity for lung tissue, doctors quickly suspected that some recovered COVID-19 patients would sustain lasting damage to their lungs. In infections involving the coronavirus that cause severe acute respiratory syndrome, or SARS, about one-third of recovered patients had lung impairment after three years, but those symptoms had largely cleared 15 years later. And researchers found that one-third of patients who suffered Middle East respiratory syndrome, or MERS, had scarring of the lungs — fibrosis — that was probably permanent.

In a mid-March review of a dozen COVID-19 patients discharged from a hospital in Hong Kong, two or three were described as having difficulty with activities they had done in the past.

Dr. Owen Tsang Tak-yin, director of infectious diseases at Princess Margaret Hospital in Hong Kong, told reporters that some patients “might have around a drop of 20 to 30% in lung function” after their recovery.

Citing the history of lasting lung damage in SARS and MERS patients, a team led by University of California, Los Angeles radiologist Melina Hosseiny is recommending that patients who have recovered from COVID-19 get follow-up lung scans “to evaluate long-term or permanent lung damage including fibrosis.”

As doctors try to assess organ damage after COVID-19 recovery, there’s a key complication: Patients with disorders that affect the heart, liver, blood and lungs face a higher risk of becoming very sick with COVID-19 in the first place. That makes it difficult to distinguish COVID-19 after-effects from the problems that made patients vulnerable to begin with — especially so early in the game.

Right now, “we’re all in the middle of it,” said Dr. Kim Williams, a cardiovascular disease specialist at Rush University Medical Center in Chicago. “We have much more information about what happens acutely, and we’re trying to manage that.”

What they do know is that when COVID-19 patients show symptoms of infection, the function of many organs is knocked off course. And when one organ begins to fail, others often follow.

Add to that chaos the force of inflammation, which flares in those with severe COVID-19. The result can do damage throughout the body, prying plaques and clots from the walls of blood vessels and causing strokes, heart attacks and venous embolisms.

Krumholtz, who organized a meeting of cardiologists to discuss COVID-19 this week, said the infection can cause damage to the heart and the sac that encases it. Some patients develop heart failure and/or arrhythmias during the disease’s acute phase.

Heart failure weakens the organ, though it can regain much of its strength with medications and lifestyle changes. Still, former COVID-19 patients can become lifelong cardiology patients.

Muddying this picture is another potential after-effect: blood abnormalities that make clots of all sorts more likely to form.