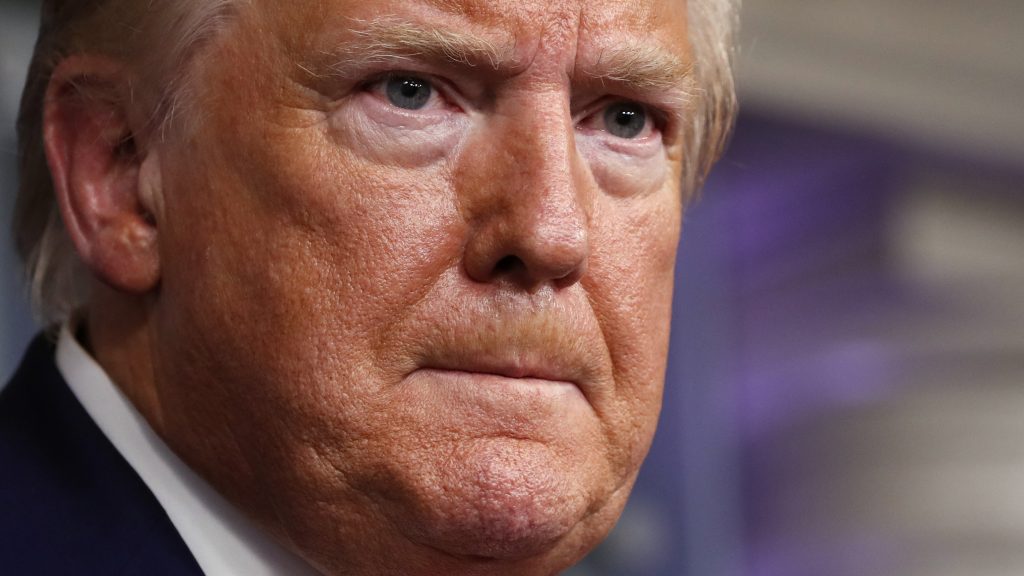 President Donald Trump has sidelined the inspector general who was tapped to chair a special oversight board of the $2.2 trillion economic package intended to help businesses and individuals affected by the coronavirus, officials said Tuesday.

Glenn Fine, the acting Defense Department inspector general and a veteran watchdog, had been selected by peers last month for the oversight position.

But Trump has instead nominated a replacement inspector general at the Pentagon and appointed an acting one to serve in Fine’s place, according to an email from a Defense Department official obtained by The Associated Press.

That means Fine will no longer serve on the oversight board, which was created by Congress to be the nexus of oversight for coronavirus funding. He will instead revert to the position of principle deputy inspector general.

It was not immediately clear Tuesday who will oversee the rescue law.