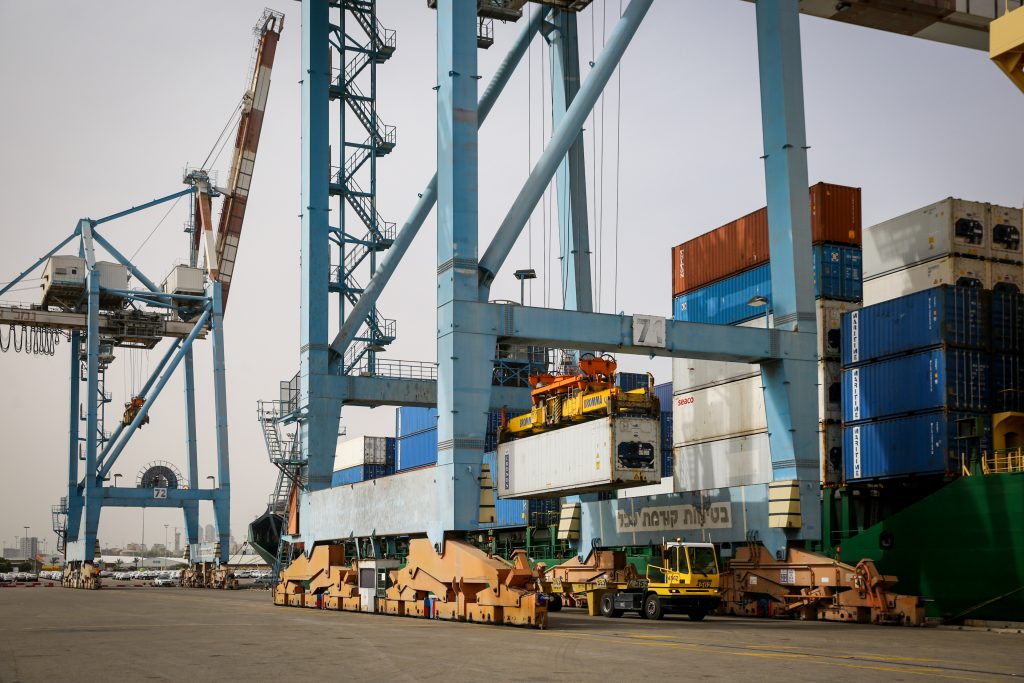 With the arrival of a million eggs Monday, and more on the way, the egg shortage that has plagued Israel is on its way to being solved. The shelves are full of toilet paper as well, and other basic items are in plentiful supply.

But while there hasn’t been a run on food, there have been runs on other products – the kind that people under quarantine in their homes for weeks on end need to be able to cope, or to enable their children to cope. In the past weeks, it turns out, a major shortage of puzzles has developed, and online merchants selling puzzles, as well as other games and toys, reported that they have completely run out of stock due to the large demand.

One of the largest distributors of puzzles in Israel, Ravensburgur, has been out of puzzles for weeks, and has basically closed down its Israel operations. Supplies are also running low for board games, and deliveries of activity toys such as slides, large dollhouses and the like can take weeks, customers reported.

Also in short supply is exercise and fitness equipment. With gyms closed and even access to city streets restricted for runners and joggers, fitness-conscious Israelis have inundated online merchants with orders for stationary bicycles, ski machines, treadmills, and other equipment. Here, too, getting delivery of an item is difficult, and customers for big-ticket items like treadmills – which cost upwards of NIS 2,500 – report that merchants have informed them that the model that they ordered is often unavailable, offering only substitutions – often lower quality.

According to the Azrieli online site, which represents merchants in the national chain of Azrieli malls, sellers of exercise and fitness equipment, pharmaceuticals and health products, and toys and games reported that orders in March jumped by 250% over the same levels last year.

Another product that has “jumped off the shelves” are freezers, as Israelis have been buying them in order to store the food they have been stocking up on. “Besides toilet paper people have been stocking up on frozen food, especially meat, chicken, and fish,” said a spokesperson for the Shufersal supermarket chain. “In a crisis, people stock up on dry goods like pasta, but also on proteins. Tuna fish has also been unusually popular in recent weeks. I want to stress that there are no food shortages at our stores, nor is there a prospect of shortages anytime soon,” the spokesperson added.