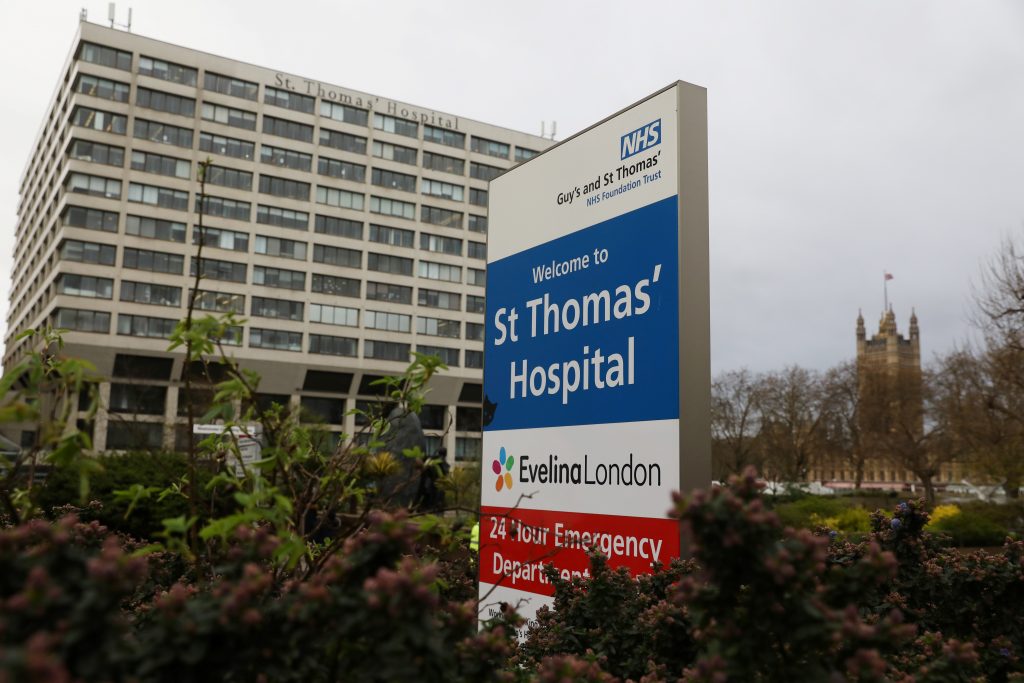 Britain Prime Minister Boris Johnson is reportedly in good spirits following his first night in the hospital for what his office described as a “precautionary step” after contracting the new coronavirus.

Johnson remains in charge of government despite being sent to St. Thomas’s Hospital after COVID-19 symptoms of a cough and fever persisted. His spokesman James Slack says he remains in the hospital under observation.

The 55-year-old leader had been quarantined in his Downing Street residence since being diagnosed with COVID-19 on March 26. He is the first known head of government to fall ill with the virus.

He has released several video messages during his 10 days in isolation.