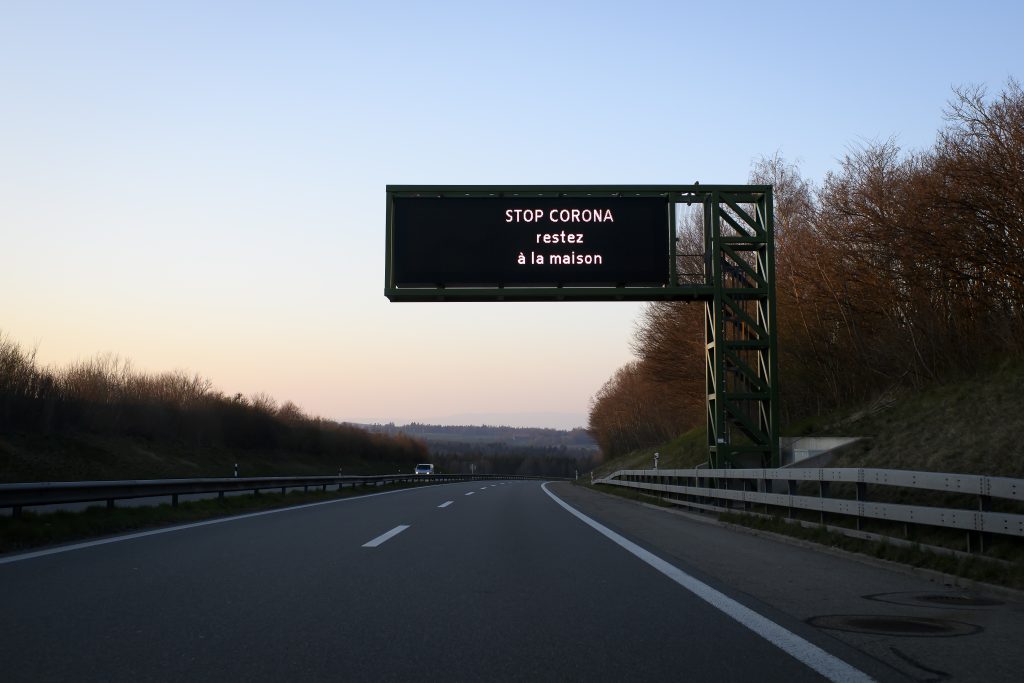 Switzerland faces a shortage of the raw material needed to make disinfectant to tackle the coronavirus pandemic after the country abandoned its emergency reserve of 10,000 tonnes of ethanol two years ago, newspaper Tages-Anzeiger reported on Monday.

Switzerland keeps emergency stockpiles of everything from coffee, wheat, rice and cooking oil. In 2018, the country ended its longtime practice of stocking ethanol as part of efforts to privatize the country’s alcohol market, the Swiss newspaper said.

The decision has contributed to shortages of disinfectant — it disappeared weeks ago from many store shelves as people stocked up — prompting distilleries, wineries and even beer brewers to begin making it.

Some Swiss politicians are frustrated by the move to give up the stockpile, the paper said.

“It just can’t be that an important raw material like alcohol is suddenly missing when a pandemic starts,” said Parliament member Alois Gmuer, the paper reported.

Others said the issue must be addressed once the coronavirus crisis has subsided, with some members of the Social Democrat party saying Switzerland needs to invest in emergency reserves rather than the country’s planned 6 billion Swiss franc ($6.14 billion) purchase of new fighter jets.