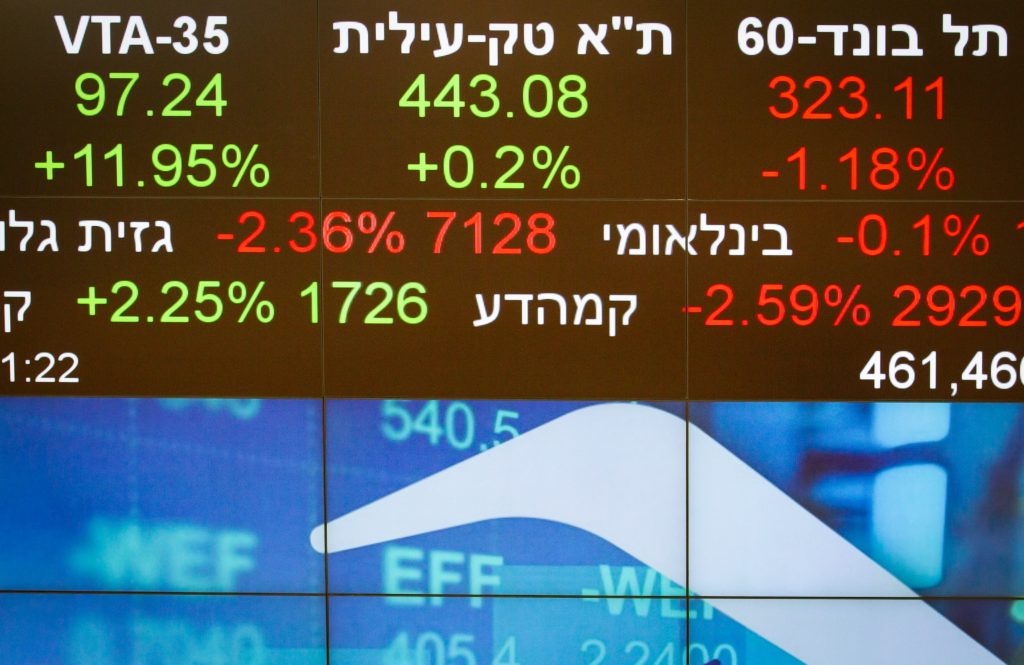 The Bank of Israel lowered its benchmark interest rate to 0.1% from 0.25% for its first rate cut in five years on Monday, joining other central banks in helping the economy cope with the coronavirus epidemic.

It also said it was expanding its repo transactions so that the agreements can include corporate bonds, in addition to government bonds, as security.

It will also provide loans to banks for a term of three years, with a fixed interest rate of 0.1%, with the goal of increasing the supply of bank credit to small businesses. The size of the plan will be 5 billion shekels.

“In view of the magnitude of the crisis’s adverse impact on economic activity, the committee is utilizing a range of tools in order to increase the extent of the monetary policy accommodation and to ensure the orderly functioning of the financial markets,” the central bank said.

It said the committee will expand the use of existing tools and will be able to operate additional ones while the crisis persists and it is necessary to achieve monetary policy goals and to moderate the negative economic impact.

The central bank forecast an economic contraction of 5.3% in 2020, bouncing back with growth of close to 9% next year.

Of the 12 economists polled by Reuters, six had expected no change in the interest rate, while the other six projected a 15 basis point reduction to 0.1%.

The rate cut was a turnaround for the Bank of Israel after Governor Amir Yaron on March 24 had said there were no plans to reduce interest rates at this time, while the bank had expected an economic contraction of 2.5% this year as long as the crisis ended by the end of April.

The last time the MPC lowered short-term rates was in early 2015.