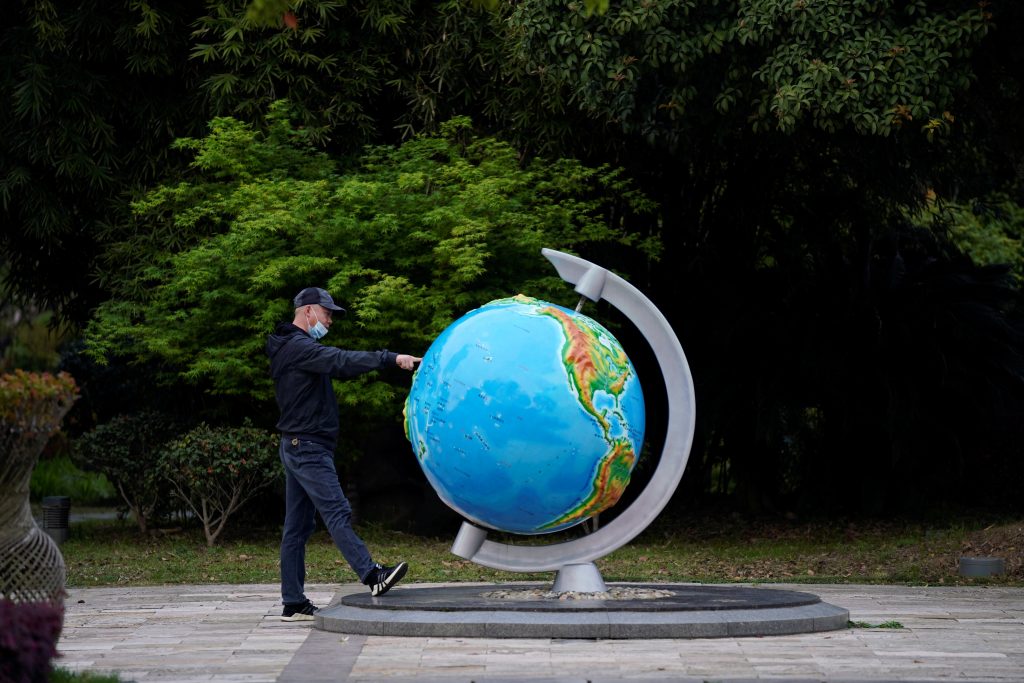 A fleet of El Al Dreamliners began on Sunday to bring huge shipments of urgently needed medical supplies to Israel to fight the coronavirus pandemic.

The operation, set to fly millions of items, including ventilators, face masks and protective suits, is being carrying out in a coordinated effort of El Al, the Foreign Ministry, the Defense Ministry and Israel Chemicals.

At least 11 planes were reportedly lined up, including the Dreamliner Boeing 787, with a cargo capacity of 50 tons, and the Boeing 777, which can now carry up to 100 tons, after being converted from passenger to cargo craft.

The flights, the first of which is scheduled to land in Israel on Monday morning, will continue throughout the week, officials said. The first one, a Dreamliner 787, took off from Shanghai Airport carrying over 900,000 surgical masks, half a million protective suits and other equipment.

The medical airlift from China actually began over the weekend, as Israir Airlines sent an Aribus 320 to Shenzhen to pick up 2 million masks.

Meanwhile, the latest shipment of Israelis stranded aboard came from Vietnam on Sunday. Fifteen were on a flight from Hanoi, which is on lockdown, to Ben Gurion Airport, thanks to the efforts of Israeli Consul to Vietnam, Liat Shoham.

More than 6,000 Israelis contacted the Foreign Ministry in recent weeks seeking assistance in getting back to Israel from various countries, including Peru, Columbia, India, Australia and Ethiopia.

As of Sunday, 1,893 Israelis were still trying to return; 210 came back on Thursday.

Special El Al flights from Delhi, New Zealand and Australia were under consideration on Sunday.

A special Ethiopian Airlines flight, from Buenos Aires to São Paulo with a stopover in Addis Ababa on the way to Tel Aviv, is also expected in the coming days, according to The Jerusalem Post.