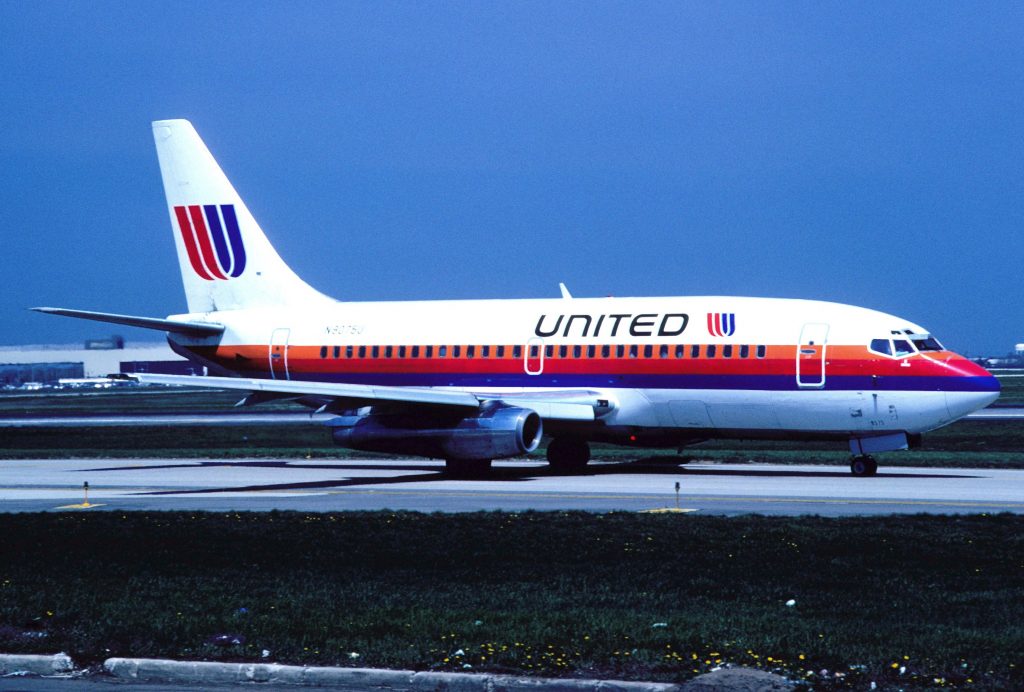 United Airlines is temporarily slashing the number of its flights in and out of New York City-area airports to keep employees safe during the coronavirus outbreak, a top executive told employees on Saturday.

Beginning Sunday, United will be cutting nearly 90% of flights at LaGuardia Airport in New York and Newark Liberty International Airport in New Jersey for three weeks, according to a message to workers by Greg Hart, the airline’s chief operations officer. Affected employees will continue to receive pay and benefits, he wrote.

“As the situation in New York and New Jersey worsens, we are taking another major step at Newark and LaGuardia to help keep our employees safe and play our part in helping to mitigate the spread of the outbreak in the Tri-State area,” Hart wrote.

United will be decreasing daily flights at LaGuardia from 18 to two and at Newark from 139 to 15, Hart said.

The move comes as major airlines have seen a dramatic decrease in passengers, reduced flights, grounded half their passenger jets because of the outbreak. Union leaders of the Association of Flight Attendants said in a statement that United’s move was a good decision because it protects flight attendants, other airline employees and the public from exposure to the coronavirus.

United Airlines, Delta Air Lines, American Airlines, Southwest and JetBlue said they applied Friday for their share of $25 billion in federal grants designed to cover airline payrolls for the next six months.