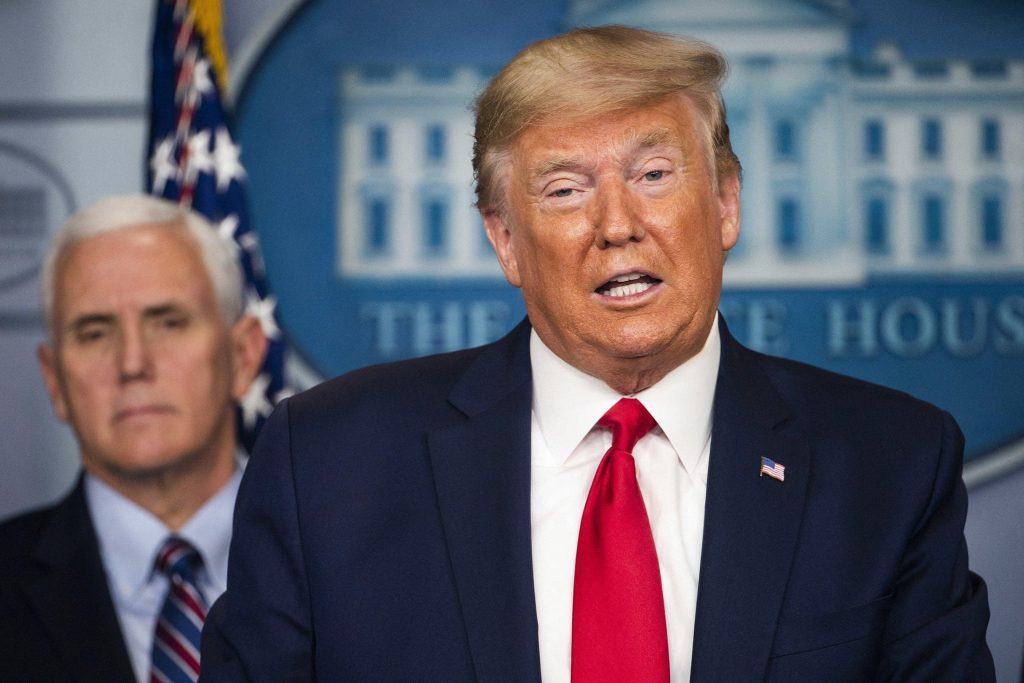 President Donald Trump said he’s “thinking about” forming a panel to examine how best to restart the country’s economy, which he earlier termed a “good idea.”

“I’m thinking about it,” Trump said Saturday at a White House Press conference. “I continue to say, the cure cannot be worse than the problem itself.”

The U.S. economy wasn’t meant to be closed as it is — to a large extent — at the moment, Trump said. “We’re not going to have separation for the rest of our time on the planet.”

Perino, now a political commentator on Fox News, suggested assembling “a nonpartisan/bipartisan mix of experts across industry sectors” who could advise the president about overcoming the economic difficulties stemming from harsh social districting measures suggested by the federal government.

The president has spoken repeatedly about his desire to lift restrictions on the country as quickly as possible to limit the economic fallout from the coronavirus pandemic. The administration has examined options for loosening restrictions on geographic areas without many coronavirus cases, or for certain demographics seen as less susceptible to serious complications from Covid-19 if infected.

But this week Trump abandoned his proposed target of reopening the economy by April 12, after a briefing from the health experts on his task force showed dire projections about the likely death toll from coronavirus. Instead, the president extended social distancing guidelines through the end of April.