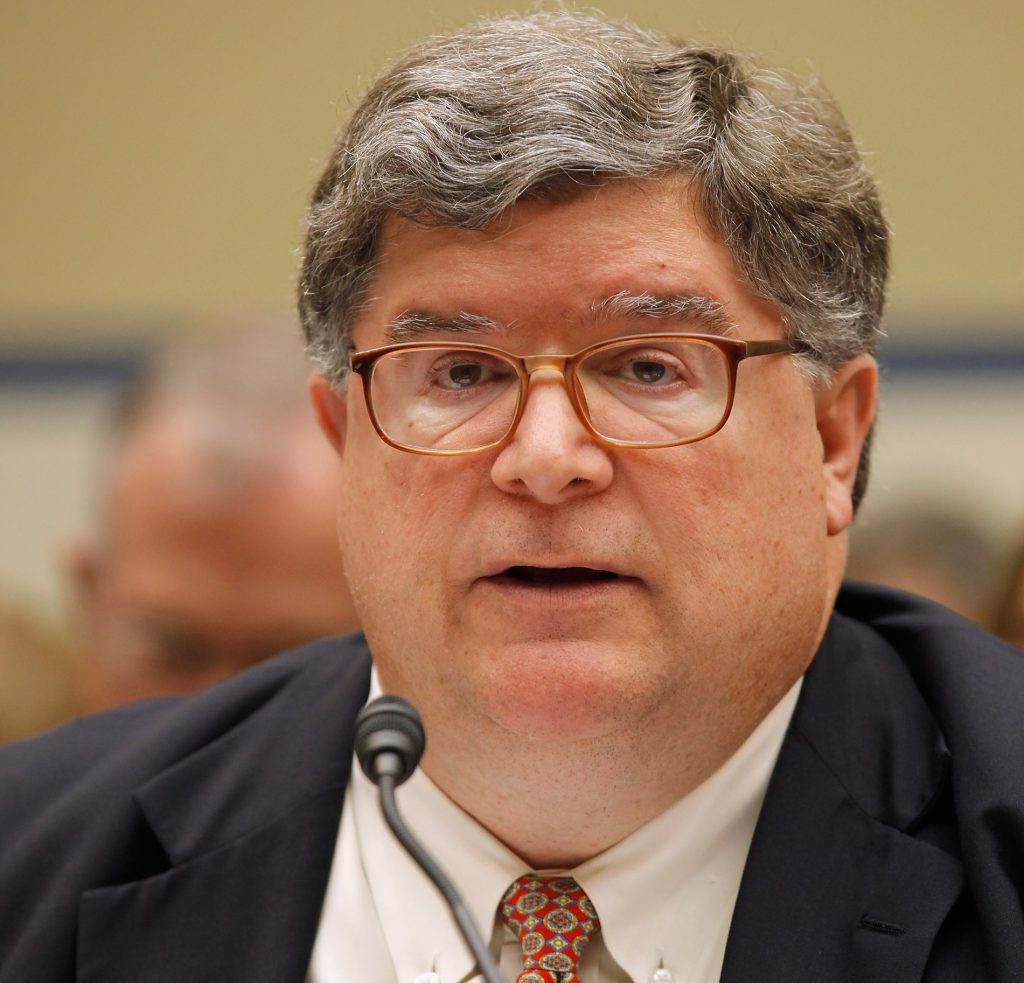 President Donald Trump’s pick for the new watchdog overseeing $2.3 trillion in coronavirus-related fiscal spending is not independent enough to do the job, congressional Democrats said on Saturday.

The White House said late on Friday Trump would nominate Brian Miller, a special assistant to the president and senior associate counsel in the Office of White House Counsel, to the role of special inspector general for pandemic recovery.

“The Inspector General providing oversight of the federal response of this historic relief package for workers and families must be independent from politics,” House Speaker Nancy Pelosi echoed in her own statement. “The President’s nomination of one of his own lawyers clearly fails that test.

Democratic U.S. Senator Richard Blumenthal said in a post on Twitter that the appointment was akin to putting a “fox in charge of the henhouse.”

The new watchdog position, which comes with a $25 million budget, was created to “conduct, supervise, and coordinate audits and investigations of the making, purchase, management, and sale of loans, loan guarantees, and other investments” by Treasury Secretary Steven Mnuchin.

If approved by the Senate, Miller would also serve on the council of inspectors general from other agencies tasked with being an uber-watchdog group with broad oversight.

Pelosi has also said she would form a bipartisan select committee on the coronavirus crisis to oversee the use of the $2.3 trillion approved by Congress to respond to the pandemic.

Before joining the White House legal team in Dec. 2018, Miller served as inspector general for the General Services Administration for nearly a decade, which performs much of the administrative work for the federal government.

He also worked in the Justice Department as special counsel on healthcare fraud.

The executive director for Citizens for Responsibility and Ethics in Washington, an advocacy group for ethics, Noah Bookbinder, blasted the White House’s move late on Friday.

The new role is “an important oversight position that should be going to an independent expert, not a loyalist,” Bookbinder wrote in a post on Twitter.

The White House announced Trump had selected Miller for the role on the same night that he fired the inspector general of the U.S. intelligence community, Michael Atkinson.

Atkinson played a role in triggering the impeachment of the president. He determined that a whistleblower’s report was credible when it had alleged Trump abused his office to attempt to solicit Ukraine’s interference in the 2020 election for Trump’s political benefit.