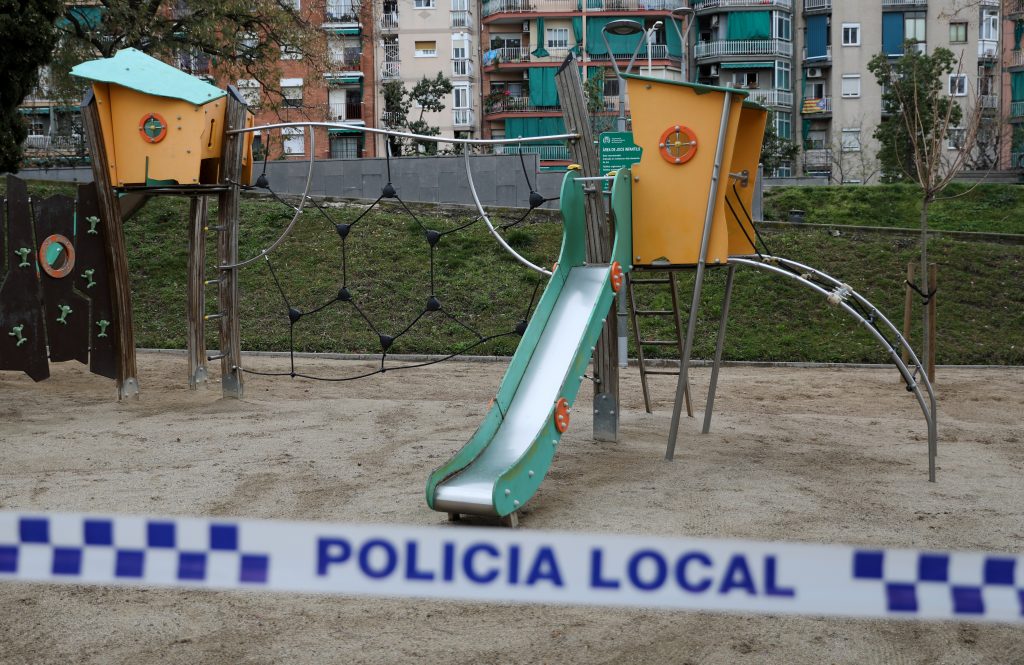 Spain has shed close to 900,000 jobs, more than half of them temporary, since it went into lockdown in mid-March to fight the coronavirus outbreak, social security data showed on Thursday.

Spain, which has the world’s second-highest death toll from the disease after Italy, has banned all but essential outings since March 14. This week it further tightened the lockdown with a ban on all but essential workers leaving home to go to work.

The data showed 898,822 Spaniards have now lost their jobs since the start of the lockdown, including around 550,000 temporary workers. The tourism and construction sectors are the hardest hit.

“It is always a big problem and it is the double challenge we have: to fight the epidemic and to avoid the economic activity being swept away,” Transport Minister Jose Luis Abalos told RNE radio. “We will have to work on relaunching the economy once we can get control of the epidemic.”

“This is an absolutely unprecedented situation,” Labor Minister Yolanda Diaz told a news conference, adding that this was the biggest monthly increase in unemployment ever recorded in Spain.

Neither the social security nor the unemployment data include the so-called “ERTE” temporary layoffs, under which companies that face financial difficulties can temporarily suspend a worker’s contract.

Many companies, including car plants and other major businesses, have implemented such temporary layoff measures over the past weeks.

“The country is practically paralyzed as a result of the health emergency,” Unai Sordo, the leader of Spain’s biggest labor union CCOO, told TVE broadcaster.

March is usually a good month for employment in Spain because it marks the start of the holiday season, with many temporary workers finding jobs in particular in the hospitality sector.

However, hotels, restaurants and bars are currently shut because of the coronavirus lockdown. Social security data shows they are the worst-hit sectors, together with construction.

“The destruction of jobs is extraordinarily heavy for women, young people and the most precarious work sectors, especially the hotel and restaurant sector and construction workers,” Pepe Álvarez, leader of the UGT union, Spain’s second-biggest union, told RNE radio.