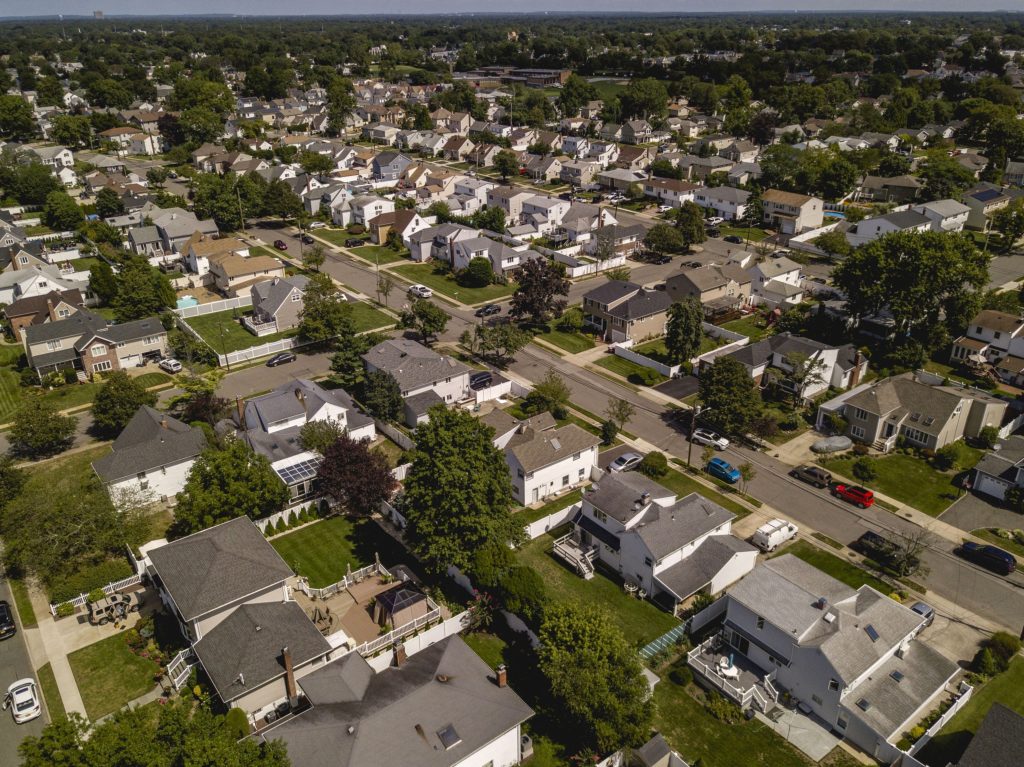 Mortgage lenders are preparing for the biggest wave of delinquencies in history. If the plan to buy time works, they may avert an even worse crisis: Mass foreclosures and mortgage market mayhem.

Borrowers who lost income from the coronavirus — already a skyrocketing number, with a record 10 million new jobless claims — can ask to skip payments for as many as 180 days at a time on federally backed mortgages, and avoid penalties and a hit to their credit scores. But it’s not a payment holiday. Eventually, they’ll have to make it all up.

As many as 30% of Americans with home loans — about 15 million households — could stop paying if the U.S. economy remains closed through the summer or beyond, according to an estimate by Mark Zandi, chief economist for Moody’s Analytics.

“This is an unprecedented event,” said Susan Wachter, professor of real estate and finance at the Wharton School of the University of Pennsylvania. “The great financial crisis happened over a number of years. This is happening in a matter of months — a matter of weeks.”

Meanwhile, lenders are operating in the dark, with no way of predicting the scope or duration of the pandemic or the damage it will wreak on the economy. If the virus recedes soon and the economy roars back to life, then the plan will help borrowers get back on track quickly. The greater the fallout, the harder and more expensive it will be to stave off repossessions.

“Nobody has any sense of how long this might last,” said Andrew Jakabovics, a former Department of Housing and Urban Development senior policy adviser who is now at Enterprise Community Partners, a nonprofit affordable housing group. “The forbearance program allows everybody to press pause on their current circumstances and take a deep breath. Then we can look at what the world might look like in six or 12 months from now and plan for that.”

Even if the economic turmoil is long-lasting, the government will have to find a way to prevent foreclosures — which could mean forgiving some debt, said Tendayi Kapfidze, Chief Economist at LendingTree.

The risks of allowing foreclosures are too great because it would damage financial markets and that could reinfect the economy, he said.

“I expect policymakers to do whatever they can to hold the line on a financial crisis,” Kapfidze said. “And that means preventing foreclosures by any means necessary.”

Laura Habberstad, a bar manager in Washington, D.C., got a reprieve from her lender but needs time to catch up. The coronavirus snatched away her income, as it has for millions, and replaced it with uncertainty. The restaurant and beer garden where she works was forced to temporarily shut down.

She has no idea when she’ll get her job back. And how do you search for another hospitality job during a global pandemic? Now she’s living in Oregon with her mother, whose travel agency was forced to close.

“I don’t know how I’m going to pay my mortgage and my condo dues and still be able to feed myself,” Habberstad said. “I just hope that once things open up again, we who are impacted by Covid-19 are given consideration and sufficient time to bring all payments current without penalty and in a manner that does not bring us even more financial hardship.”

Borrowers must contact their lenders to get help and avoid black marks on their credit reports, according to provisions in the stimulus package passed by Congress last week.

Bank of America said it has so far allowed 50,000 mortgage customers to defer payments. That includes loans that are not federally backed, so they aren’t covered by the government’s program.

Treasury Secretary Steven Mnuchin convened a task force last week to deal with the potential liquidity shortfall faced by mortgage servicers, which collect payments and are required to compensate bondholders even if homeowners miss them. The group was supposed to make recommendations by March 30.

“If a large percentage of the servicing book — let’s say 20-30% of clients you take care of — don’t have the ability to make a payment for six months, most servicers will not have the capital needed to cover those payments,” Quicken Chief Executive Officer Jay Farner said in an interview.

Quicken, which serves 1.8 million borrowers, has a strong enough balance sheet to serve its borrowers while paying holders of bonds backed by its mortgages, Farner said.

The company plans to almost triple its call center workers by May to field the expected onslaught of borrowers seeking support, he said.

If the pandemic has taught us anything, it’s how quickly everything can change. Just weeks ago, mortgage lenders were predicting the biggest spring in years for home sales and mortgage refinances.

Habberstad, the bar manager, was staffing up for big crowds at the beer garden. Then came coronavirus. Now, she’s dependent on her unemployment check of $440 a week.

“Everybody wants to work, but we’re being asked not to for the sake of the greater good,” she said.