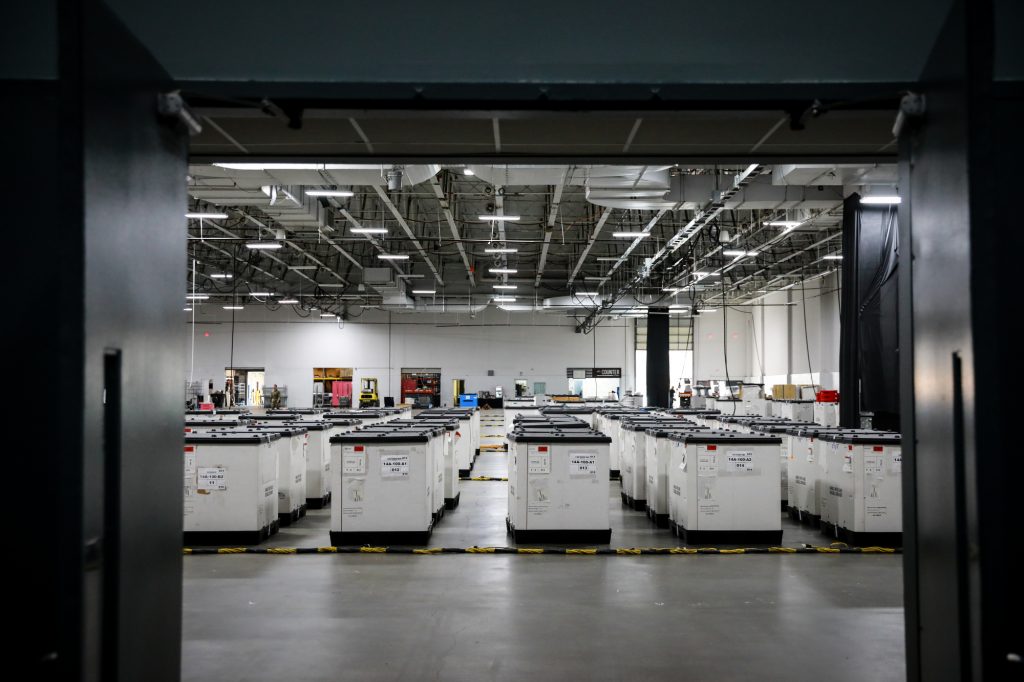 “The ongoing COVID-19 pandemic has caused hardships, financial strain, and disruptions for many New Jerseyans and New Jersey businesses,” the leaders said.

Senate President Steve Sweeney and Assembly Speaker Craig Coughlin will move any necessary legislation and supplemental appropriations to get the state through the rest of the fiscal year, the leaders said. All three men are Democrats.

The change in the income tax filing deadline mirrors what the federal government announced last month.

The details of the budget are unclear. Murphy had proposed a $40.9 billion spending plan that called for increased spending for schools, public pensions and New Jersey Transit, but the economic impact the virus will have on state finances looks dire given a sharp rise in unemployment claims.

New Jersey has been among the hardest hit states by the virus. New Jersey has about 19,000 positive cases and has seen 267 deaths, according to health officials.