General April 1, Rent’s Due: Many Struggle to Pay in Coronavirus Pandemic
BusinessCoronavirus 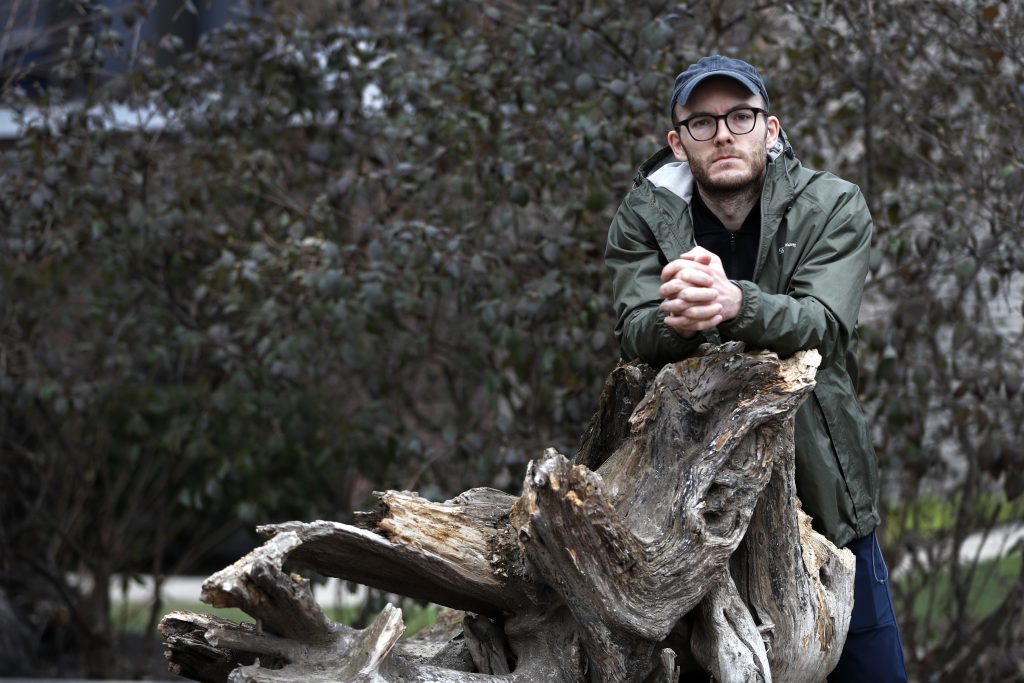 It’s the first of the month, and everybody knows the rent’s due. For millions of Americans, Wednesday is the first time the landlord is knocking on the door since the coronavirus outbreak turned the economy upside down.

Many of those renters are without jobs — nearly 3.3 million people in the U.S. filed for unemployment the week of March 16, about five times the previous high in 1982. Most state and local governments are putting evictions on pause as states prepare to pay unemployment and the federal government prepares to send stimulus checks. So for most, April’s knock won’t come with a notice to get out.

But a roof over the head is one of the most basic needs in life. Without money for rent, how can the other bills get paid? And while many will get a reprieve in April, eventually the rent comes due, whether or not the restaurant, plant or construction site reopens when the COVID-19 threat lessens.

Here are some of the stories of Americans trying to make the rent, this month and beyond.

At 21 years old, Jade Brooks pulls in her family’s only full-time salary, working at a hospital switchboard.

Brooks’ mother just lost her job at a health-insurance company — a casualty of the plummeting economy. She’s found part-time work at the hospital, but between them, they make only $400 weekly after taxes and insurance, Brooks said. Their rent is $1,810.

During sleepless nights, Brooks worries most about her 8-year-old cousin, who lives with them.

Roushaunda Williams was able to scrimp and use credit-card cash advances to pay the $1,850 rent for April for her two-bedroom Uptown Chicago apartment.

But the rent comes due again in 30 days. Can she afford a smaller apartment in her building if one’s available? Should she move in with friends if they’ll let her?

Before being laid off, she made drinks and chatted with people from around the world for 20 years as a bartender at the Palmer House Hilton Hotel in the heart of Chicago’s downtown Loop.

It’s a lousy choice, but an easy one for personal trainer and apparel designer Sakai Harrison — food in the refrigerator over April rent for his Brooklyn apartment.

Harrison, 27, moved from Atlanta to see whether he could succeed in the toughest place in the world. And he was on his way, with 20 clients training one-on-one.

“The way I see it, the whole world is on pause,” Harrison said. “I’d rather allocate my money towards my actual survival, which would be food.”

An acquaintance is letting Harrison use a basement as a makeshift gym. It has dumbbells, a bench and a punching bag left by a previous tenant. Harrison wears disposable gloves and keeps his distance. A few clients keep coming, but not as many as before.

“My clients are like my family, for the most part, especially in New York, because I’m here alone,” he said.

Neal Miller is refusing to pay April’s rent, to make a point.

Miller’s last stable job was as an adjunct professor at Loyola University in Chicago. He recently was working temporary jobs, until that dried up, thanks to the virus.

Miller and his roommates decided to join leaders of Chicago activist groups calling for a rent strike amid the virus outbreak.

“We wrote a letter, sort of stated our situation,” Miller said. “We’re still waiting to hear back. We’re not sure if that’s a good sign or if that lack of response means we’ll be hearing from a lawyer.”