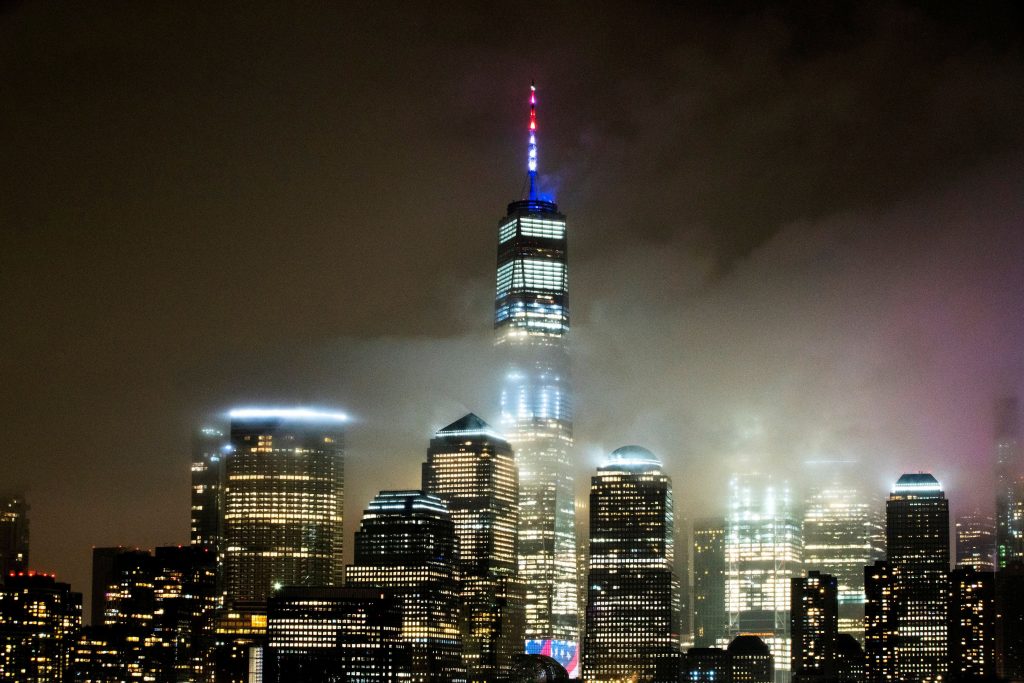 The mounting death toll from the virus outbreak in the United States had it poised Tuesday to overtake China’s grim toll of 3,300 deaths, with New York Gov. Andrew Cuomo saying up to 1 million more health-care workers were needed. “Please come help us,” he urged.

Hard-hit Italy and Spain have already overtaken China and now account for more than half of the nearly 38,000 COVID-19 deaths worldwide, according to figures from Johns Hopkins University.

But the World Health Organization warned Tuesday that while attention has shifted to epicenters in Western Europe and North America, the coronavirus pandemic was far from over in Asia.

“This is going to be a long-term battle and we cannot let down our guard,” said Dr Takeshi Kasai, the WHO Regional Director for the Western Pacific. “We need every country to keep responding according to their local situation.”

In New York City, Gov. Cuomo and health officials warned Monday that the crisis unfolding there is just a preview of what other U.S. communities could soon face. New York State’s death toll climbed by more than 250 people in a day on Monday to more than 1,200, most of them in the city.

“We’ve lost over one thousand New Yorkers,” Cuomo said. “To me, we’re beyond staggering already.”

Even before the governor’s appeal, close to 80,000 former nurses, doctors and other professionals were stepping up to volunteer, and a Navy hospital ship had arrived with 1,000 beds to relieve pressure on overwhelmed hospitals.

News also came of the first U.S. service member to die from the disease. Secretary of Defense Mark Esper said the death of the New Jersey Army National Guardsman strengthened their resolve to work more closely with partners to stop the spread of COVID-19.

“This is a stinging loss for our military community,” Esper said in a release.

More than 235 million people — about two of every three Americans — live in the 33 states where governors have declared statewide orders or recommendations to stay home.

In California, officials put out a similar call for medical volunteers as coronavirus hospitalizations doubled over the last four days and the number of patients in intensive care tripled.

“Challenging times are ahead for the next 30 days, and this is a very vital 30 days,” President Donald Trump told reporters Monday. “The more we dedicate ourselves today, the more quickly we will emerge on the other side of the crisis.”