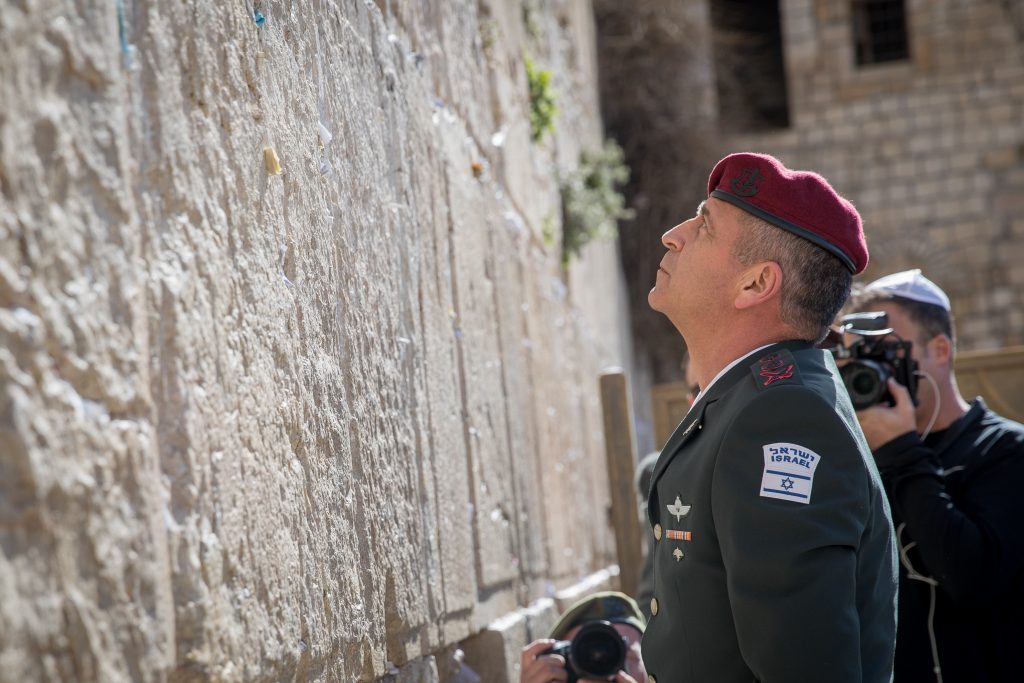 IDF Chief of Staff Aviv Kohavi and two other generals joined Israeli Prime Minister Binyamin Netanyahu‏‏ in quarantine on Tuesday, after proximity with an officer who tested positive for the new coronavirus.

“The chief of staff feels good, has no symptoms, and will undergo a test in the next few minutes,” the Israel Defense Forces said late Tuesday afternoon.

The IDF said the head of the Home Front Command, Maj. Gen. Tamir Yadai, and head of IDF Operations, Maj. Gen. Aharon Haliva, were also required to enter quarantine for the same reason.

For Haliva, it will be the second time, having been sent home following a recent trip to Italy.

According to the military, the three met with the Home Front Command reserve officer on March 22, meaning they will need to remain in quarantine at least until the end of the week, if they do not test positive for the disease, The Times of Israel reported.