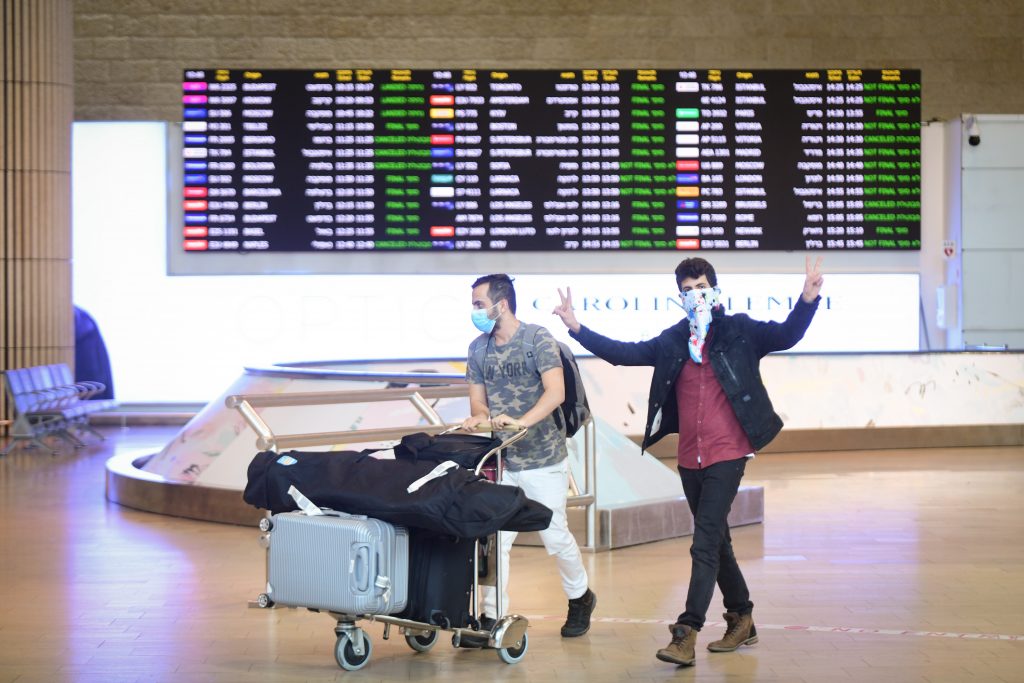 A shocking breach of Israel’s rigorous measures to contain the coronavirus could wreck the country’s hopes of soon turning the corner back to normalcy.

In recent days, hundreds of people arriving from major centers of contagion – including the U.S., Italy, Spain and France—have been allowed to pass through the portal of Ben Gurion airport without any testing or quarantine.

Soroka Medical Center head and former health ministry chief Dr. Gabi Barabash told Channel 12 on Tuesday that due to this “idiotic management,” Israel was in danger of “simply becoming a branch of New York,” where 1,550 people have died and more than 75,000 are infected.

“People will just fly here from there,” Barabash warned. “Everything we’ve achieved to date will be lost. It’s insufferable.”

Defense Minister Naftali Bennet admitted to the situation, even though his office announced last week that travelers from those countries would be sent into quarantine.

Bennett explained that he had proposed such precautions, but they had been scrapped at an interministerial meeting on Friday.

As of Tuesday, it appeared that the country was being exposed to the pandemic without any precaution whatsoever.

Passengers arriving on a flight from New York on Tuesday, for example, were allowed to “simply walk out of the doors” of Ben Gurion Airport, the Channel 12 report said. Many others say they returned in recent days and faced no restrictions. “Nobody checks that they are going into quarantine. Nobody tests them for the coronavirus.”

Ironically, the oversight came to light the same day that Israel ranked first in a survey of countries coping with the dangers of coronavirus, an achievement publicized by the Israeli Government Press Office on Tuesday.

According to the Covid-19 Health Safety Countries Ranking on the Deep Knowledge Group website, Israel received a score of 619. Singapore placed second with a score of 600.

The United States placed 27th with a score of 140.

India was ranked the least safe country with a score of 39.48. The date of publication of the survey was March 31.