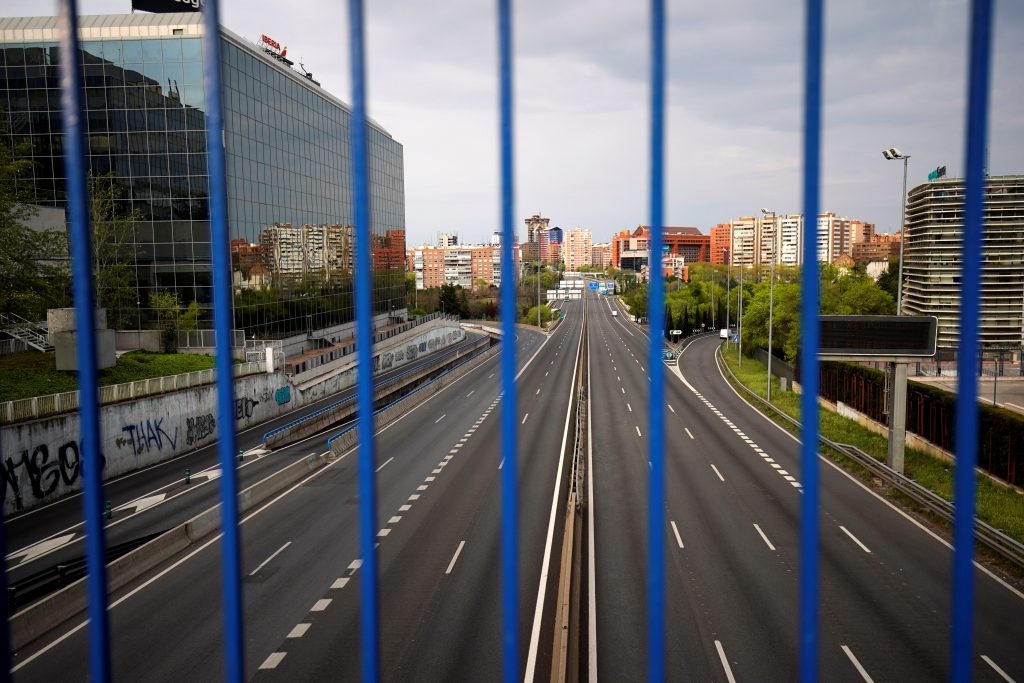 Spain‘s total number of coronavirus cases rose to 85,195 on Monday from 78,797 on Sunday, the country’s Health Ministry said, as the infections surpassed those reported in China, at 81,470 according to the latest data.

With a population of only 47 million to China’s 1.4 billion, Spain’s tally of infections reached 85,195 on Monday, a rise of 8% from the previous day. Spain also reported 812 new deaths in the last day, raising its overall fatalities from the virus to 7,300.

The health systems in Italy and Spain have been crumbling under the weight of caring for so many desperately ill patients at once. The two European nations have more than half the world’s 34,000 deaths from the virus that has upended the lives of billions of people and devastated world economies.

In a situation unimaginable only a month ago, Italian officials were cheered when they reported only 756 deaths in one day on Sunday.