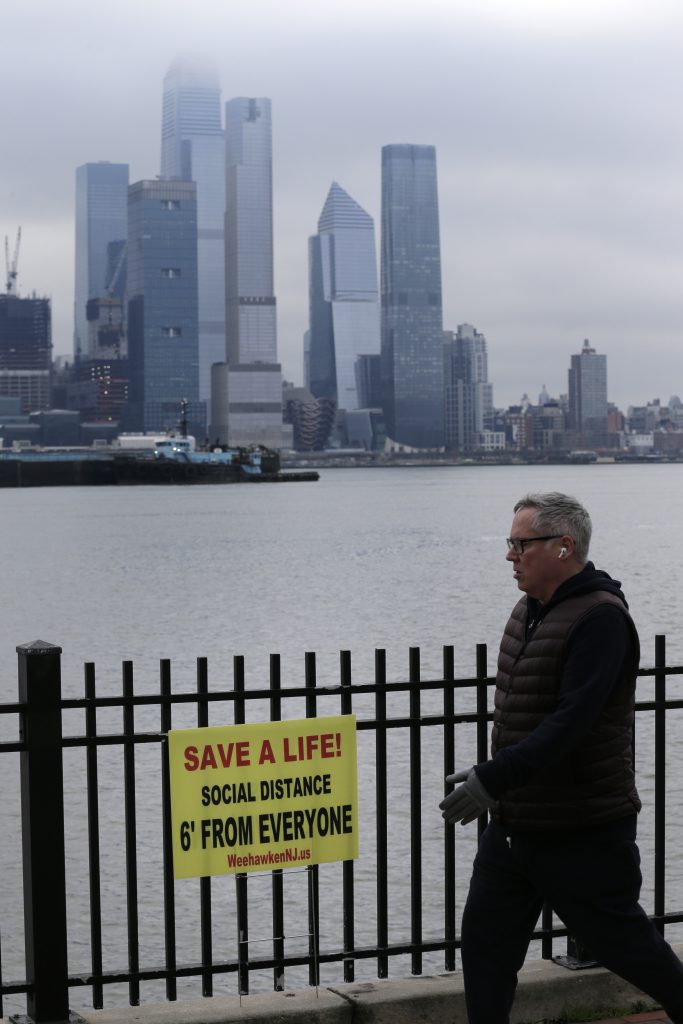 The New Jersey agency that operates the Atlantic City Expressway has scheduled a public meeting for Wednesday to consider toll increase, despite the governor’s order for residents to stay home during the COVID-19 outbreak.

The South Jersey Transportation Authority has two meetings planned for Wednesday and a third on Thursday to consider capital projects financed by average toll increases of 57 cents at most. The authority is also considering automatic toll increases of at most 3% annually beginning in 2022.

It’s unclear how the public is expected to attend the meetings amid the coronavirus outbreak, given Gov. Phil Murphy’s March 21 order that people stay home. Messages seeking comment and an explanation were left with the authority and Murphy’s office. The governor has the power to veto state boards’ and authorities’ actions.

The toll money would be used for capital projects, including roadway resurfacing and changes to lighting, according to the public notice about the meeting.

A trip on the expressway that starts in Camden County in suburban Philadelphia and ends in Atlantic City currently costs $3.75.

For most people, the coronavirus causes mild or moderate symptoms, such as fever and cough that clear up in two to three weeks. For some, especially older adults and people with existing health problems, it can cause more severe illness, including pneumonia, or death.

Gov. Murphy, a Democrat, said in a tweet that 300 ventilators are on their way to New Jersey from the national stockpile.

Murphy said he spoke with the White House about the need for the equipment in multiple conversations. He said they are the state’s No. 1 need.