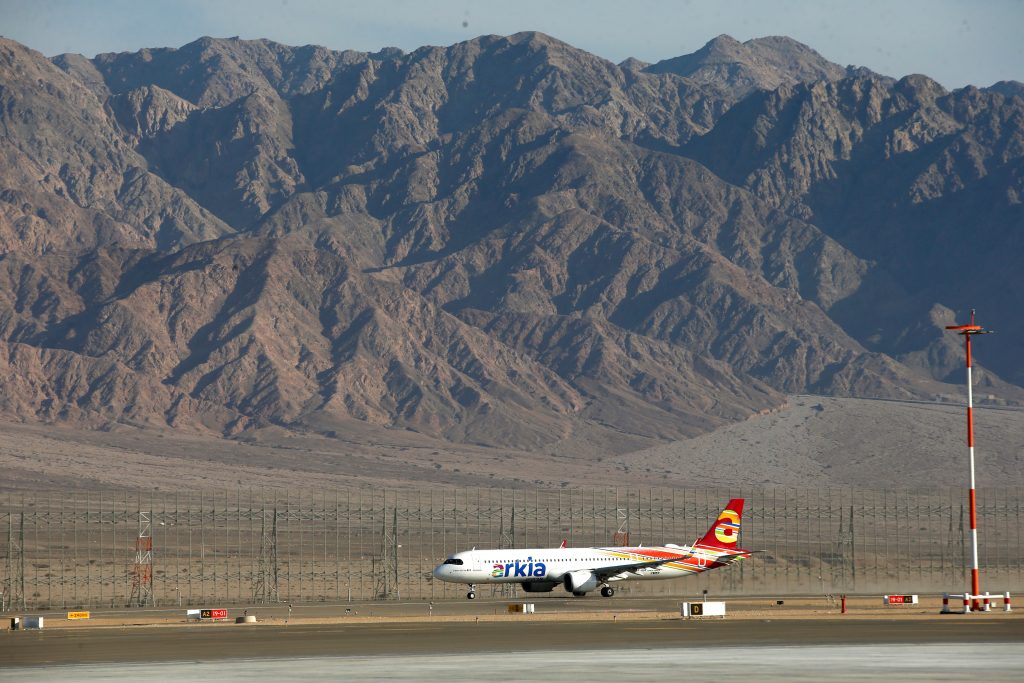 Before the outbreak, 140 airlines were taking off and landing at Ben Gurion, but now Aeroflot, United Airlines and Ethiopian Airlines are the only ones left. Domestically, Israir is also continuing daily flights to Eilat’s Ramon International Airport.

Citing losses of over 2 billion shekels, the IAA said it “was left with no choice” but to implement drastic cost-cutting measures in agreement with worker representatives.

That meant 600 more workers being placed on unpaid leave, across-the-board pay reductions for critical staff, additional wage cuts for senior management, and halting all infrastructure projects, The Jerusalem Post said. About 2,000 workers had already been laid off.

“The IAA and the airlines are the primary casualties of the crisis, but the franchises, ground handling companies, aircraft fuelers, catering and other operating partners are also severely affected by the crisis,” the IAA said in a statement.

El Al airlines has discontinued all flights until April 4, except for rescue flights of Israeli citizens stranded abroad.

Meanwhile, Israel is offering Ramon Airport, its second-biggest airport, as a place for foreign carriers to park planes grounded by the coronavirus outbreak, an Israeli official was quoted by Reuters as saying on Monday.

The number of planes in storage has doubled to more than 5,000 since the start of the year, according to data provider Cirium, with more expected as airlines cut back on flights.

“The site offers a good climate for preserving the planes, as well as security,” authority spokesman Ofer Lefler said, adding that the price for parking would be determined in accordance with the eventual volume.

An Eastern European airline had expressed interest in the offer, Lefler said, without providing further details.

With aviation volume slashed by the coronavirus crisis, there are now two daily domestic flights in and out of Ramon, Reuters reported.