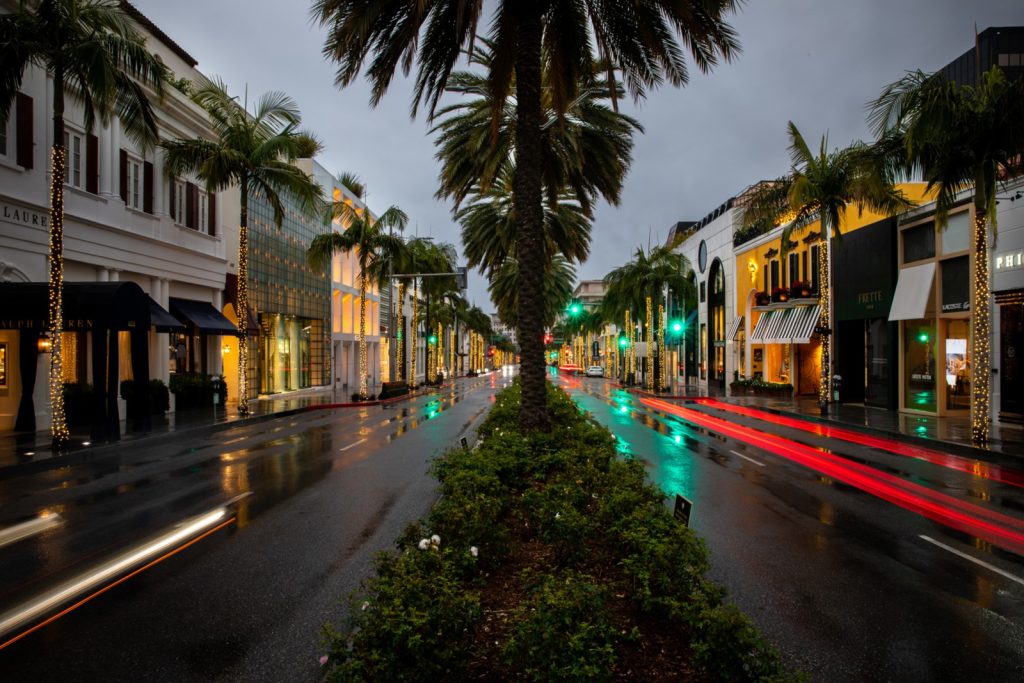 In another warning sign of how hard the coronavirus crisis may punish the U.S. economy, American consumer confidence in March saw its sharpest drop since the Great Recession in 2008.

Until now, relatively high levels of confidence have consistently buoyed personal spending and the economy as a whole because 70% of total U.S. economic output, or gross domestic product, is tied directly to consumer spending.

Richard Curtin, director of the University of Michigan’s closely followed confidence survey, said the findings may significantly understate the reversal underway because most of its interviews were conducted before lockdowns and physical distancing were widely ordered in mid-March. The survey was released Friday.

Anecdotal reports indicate online sales are also up sharply at many firms.

Passage Friday of the roughly $2-trillion stimulus plan is expected to help lift consumer sentiments and spending, as well as the broader economy — at least for the immediate future.

The package includes direct payments of $1,200 to most individual taxpayers as well as a wide range of spending to boost unemployment compensation and to help keep people from getting laid off.

“If we could replace some of the lost income, that’ll provide a backstop for people to at least feel they have spending power when they need it,” said Jack Kleinhenz, chief economist at the National Retail Federation, a trade group.

President Trump has been eager to lift restrictions that have kept millions of Americans hunkered down in their homes, and he has repeatedly predicted a sharp economic turnaround due to pent-up demand.

“I think we are going to have a tremendous rebound,” he said Friday before signing the $2-trillion bailout bill.

But many economists agree that the recovery is likely to be slow, not the quick snapback that President Trump suggests.

“Will we have lingering issues that will mute some of the recovery? Yes,” said Shawn DuBravac, an economist who specializes in consumer electronics.

One big reason is uncertainty over the spread of the COVID-19 disease and the many months likely to be needed to produce a vaccine for widespread distribution.

Another reason for analysts’ concern is that many businesses and households have lost incomes and earnings, and the plunge in stocks has hammered people’s retirement finances, as well as their feelings of security.

The Dow on Friday ended a three-day rally by falling 915 points and is now down 27% from its mid-February high.

The University of Michigan survey showed a sharp negative turn in people’s attitudes not just about current conditions but also future expectations for the economy and their personal financial situation.

Curtin said the latest survey data suggest that the economy has already entered a recession and that “the economic downturn could persist at least until the end of the year.”

The index saw an 11.9 percentage point drop, compared to the 12.7 point drop during the Great Recession.

“Perhaps the most important takeaway is that the largest proportion of consumers in nearly 10 years anticipated that the national unemployment rate will increase in the year ahead,” Curtin said.

Consumer confidence is closely linked to job and income trends, and both look ominous as layoffs have skyrocketed across the country.

Curtin said Friday that he doubts the economy will bounce back quickly after the worst of the pandemic passes.

Some spending will rise as people replace broken appliances and vehicles, but overall spending will “seriously diminish,” he said.

Even if consumers feel comfortable going out to shop again in physical stores, Curtin thinks many will put off big discretionary spending and instead save more money because of uncertainties.

“It’s an issue of their finances,” Curtin said. “Most households wish they had more cash on hand, and that’s going to continue in the next several months.”

On the bright side, consumers are spending substantially more at supermarkets and drug stores as well as other sellers of personal goods. And many Americans are buying more online than before.