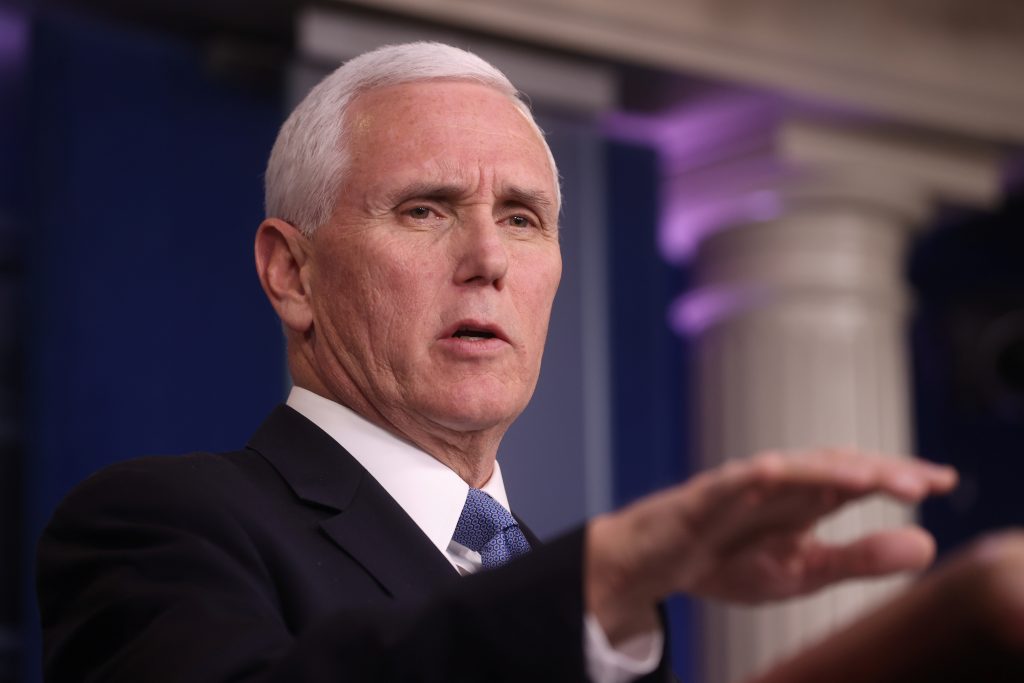 Vice President Mike Pence, heading the Trump administration’s response to the coronavirus outbreak, said on Saturday that he would deliver a recommendation to the president on whether to re-open the U.S. economy in the coming week.

Pence told the Fox News that the taskforce he heads would base its decision on data and scientific advice.

“Ultimately the president will make a decision that he believes in the best interest of the American people,” he said.