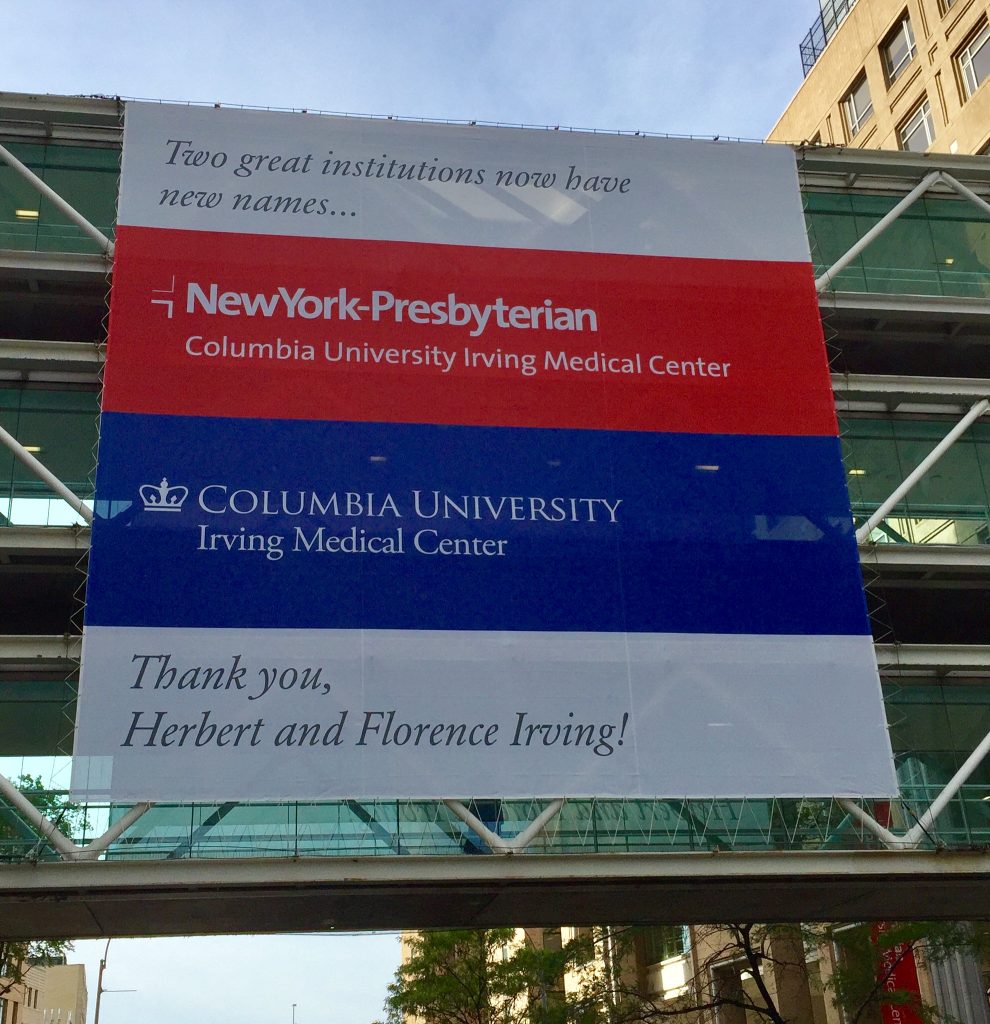 In response to reports that some NYC hospital system, NewYork-Presbyterian and Mount Sinai, were not allowing spouses into labor and delivery rooms due to the coronavirus crisis, Gov. Andrew Cuomo’s secretary, Melissa DeRosa announced via Twitter that an executive order will be issued ordering that they be allowed in to assist in the delivery.

“In no hospital in New York will a woman be forced to be alone when she gives birth. Not now, not ever,” Cuomo said on Twitter.

The order would require all hospitals in New York — public and private — to adhere to the New York State Department of Health policy.

The hospital facilities were notified on Friday of the Department of Health policy requiring them to allow at least one person to accompany women during labor and delivery.

Mount Sinai said they were reviewing the guidelines and would announce a decision to lift the ban of company in delivery rooms.

“As the pandemic continues to evolve, Mount Sinai Health System is taking proactive measures to provide the safest environment possible to protect our patients, staff and visitors,” Renatt Brodsky, a spokeswoman for Mount Sinai said. “We are reviewing the new guidelines, but will make the best decisions for our patients, frontline staff and entire community.”

NewYork-Presbyterian said it would follow the new guidelines from Cuomo as well.

“We will comply with the Executive Order regarding visitors for obstetric patients, effective immediately,” a spokeswoman for the hospital said. “Our highest priority continues to be the safety and well-being of our patients, their families, and our staff.”