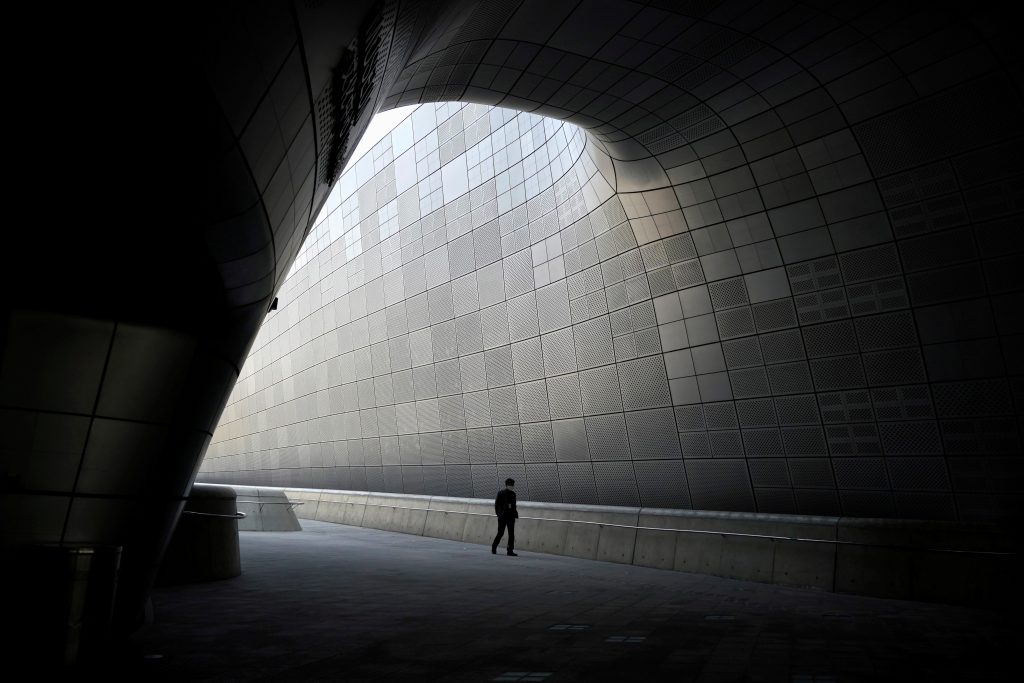 South Korea warned on Thursday that it will deport foreigners while its citizens could face jail if they violate self-quarantine rules after a surge in imported coronavirus cases.

South Korea has tightened entry rules for travelers from countries suffering big outbreaks, subjecting them to two weeks of mandatory quarantine, but at least 11 people violated self-quarantine rules between March 13 and 24, the Health Ministry said. It did not specify their nationalities.

“We will apply zero-tolerance principles in taking action against those who leave their self-isolation venue without legitimate reasons,” Yoon Tae-ho, director-general for public health policy at the Health Ministry, said at a briefing.

“Foreign nationals will be forcibly repatriated and Korean citizens will be reported to police for due penalties and lose financial support provided for those who have faithfully implemented a 14-day quarantine.”

South Koreans who violate the rules could be jailed for up to a year and fined 10 million won ($8,100).

South Korea reported 104 new coronavirus cases on Thursday, including 30 imported ones, the Korea Centers for Disease Control and Prevention (KCDC) said. That brought its total cases to 9,241, with a new death toll of 142, up from 126.

The number of infected travelers arriving in South Korea has grown more than fivefold to 284 over the past two weeks, the KCDC said.

Other countries in Asia, including China and Singapore, have also seen sharp increases in imported cases, threatening their largely successful efforts to get domestic epidemics under control.

Many of those coming back are citizens of those Asian countries who have been studying in Britain and the United States, now leaving as the coronavirus spreads rapidly there and their schools and universities suspend classes.

People arriving in South Korea on long-term visas from Europe must be tested for the virus and spend two weeks in quarantine.

People arriving from the United States will also have to undergo quarantine from Friday, though only people showing symptoms of the coronavirus will be tested.

Nearly 90% of the foreigners subject to the rules have signed up for a smartphone application that tracks their movements while in quarantine, while some 60% of South Koreans have, an Interior Ministry official said.

The KCDC said it was looking into ways to keep in touch with those who are unable to use the application.

“Up to 90% of the overseas arrivals are our citizens and there were many new cases among them,” deputy director Kwon Jun-wook told a separate briefing.

“Travelers, please stay home for two weeks upon return and join our efforts to contain the spread of the virus.”