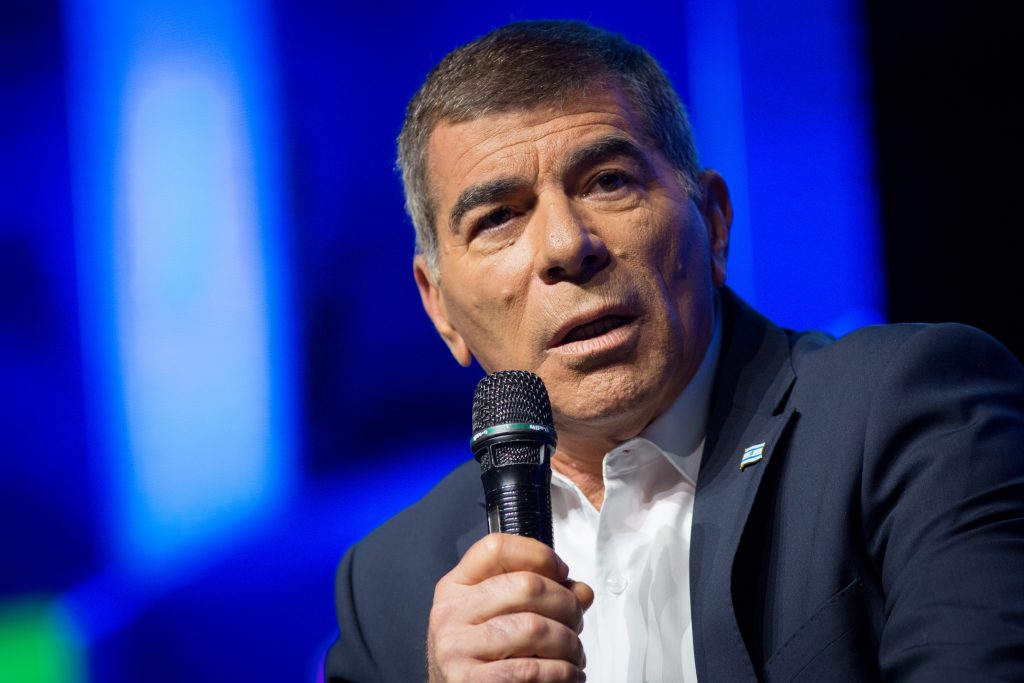 The Shin Bet security service said on Thursday that its digital tracking program has located some 500 people were exposed to coronavirus and subsequently tested positive.

“Without quickly finding them and putting them into quarantine, they surely would have unknowingly infected many more people,” the Shin Bet said in a statement.

The controversial measure, using technology previously reserved only for terrorist suspects, retraces the movements of coronavirus patients by using the vast phone and credit card data at its disposal. The High Court suspended the program for several days, allowing it to resume only after the Knesset established an oversight committee.

Ashkenazi reportedly discovered that the program is even more invasive than previously thought, not only hacking infected persons’ phones to track their movements, but also accessing select data related to phone conversations.

Health Ministry official Sigal Sedensky, one of those questioned, defended the program, noting that reliance on infected persons’ memories of their movements without using access to their cellphones missed more than 60 percent of the people they had contact with. Thus, he argued, Shin Bet’s help was extremely important and should be continued despite the privacy concerns.

Meretz MK Tamar Zandberg asked National Security Adviser Meir Ben Shabbat why the decision to enlist the Shin Bet was made in the middle of the night.

Ben Shabbat explained there was nothing sinister in the timing, that it happened at night because many complex issues were being debated simultaneously during the day, but were not resolved until much later.

Yesh Atid MK Ofer Shelach, head of the coronavirus committee, suggested to Ben Shabbat that many of their decisions were based on irrational fears, and that clearer and calmer thinking might yield better results. For example, the current ban on outdoor exercise was unnecessary and should be lifted.

Yemina MK Ayelet Shaked noted that Singapore was achieving impressive results without shutting down its economy to the extent Israel has, instead placing greater emphasis on utilizing a range of tests for the coronavirus.