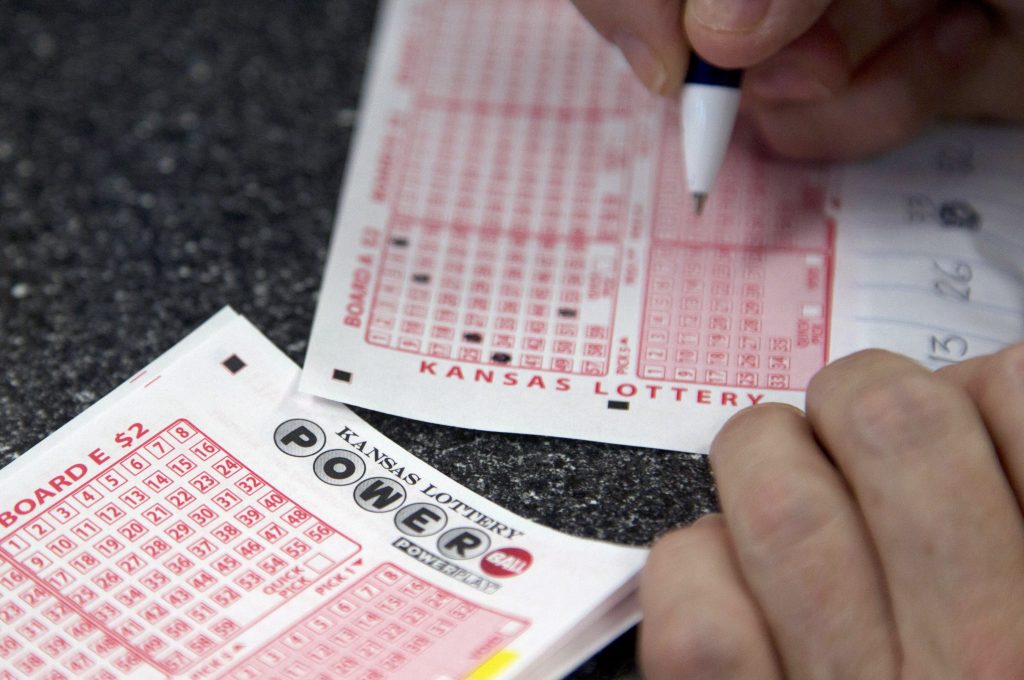 Hoping to escape all the coronavirus-caused economic uncertainty by winning a giant lottery jackpot?

Think again. Those jackpots are going to shrink as the pandemic tamps down lottery sales.

The group that oversees the Powerball game announced Wednesday night that it would cut minimum jackpots in half, from $40 million to $20 million, after there is a winner of the current big prize. The jackpot also could grow more slowly, with minimum increases of $2 million instead of the normal $10 million after each twice-weekly drawing.

“Powerball players in many U.S. lottery jurisdictions are under shelter-in-place orders or recommendations from their governors or mayors, which have affected normal consumer behaviors,” said Gregory Mineo, the director of the Maine lottery and chairman of the Powerball Product Group. “Just like other enterprises around the world that are making adjustments, we are making proactive changes to continue to offer the world’s premier lottery product.”

The other national lottery game in the United States, Mega Millions, is considering a similar move.

“The Mega Millions Consortium has begun internal discussions about potential changes to address the slowdown in sales during the current health crisis,” said Gordon Medenica, who heads the Maryland lottery and is director of the national game.

Medenica notes, however, that Mega Millions has a minimum increase of $5 million after each drawing, so is in a better position to weather the decreased sales.

The move by Powerball won’t affect the current $160 million jackpot, which will continue to rise by at least $10 million until there is a winner.

Another thing that won’t change is the odds of winning a jackpot, and they’re puny for both games. For Powerball, the odds are one in 292.2 million, and for Mega Millions they’re one in 302.6 million.

Powerball and Mega Millions are played in 45 states plus Washington, D.C., and the U.S. Virgin Islands. Powerball also is offered in Puerto Rico.