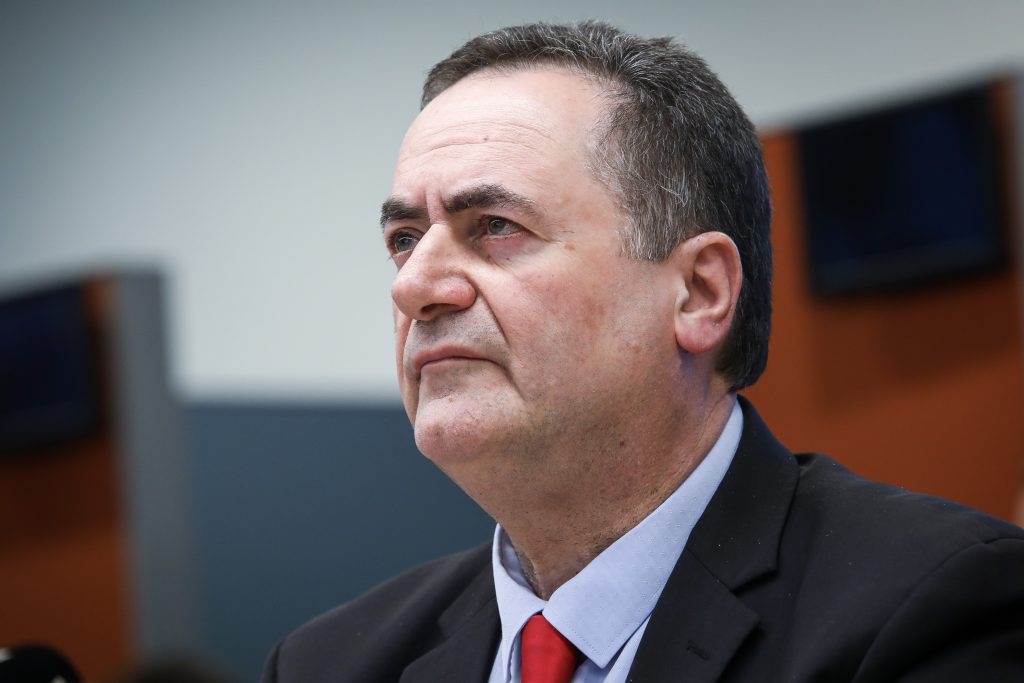 Israel’s Foreign Ministry acknowledged on Thursday that families of diplomats in Russia and several other countries were being evacuated due to the coronavirus pandemic.

“There is an approval for the evacuation of diplomats’ relatives — not the diplomats themselves — if they choose to, from several countries including Russia,” Foreign Ministry spokesperson Lior Haiat told The Times of Israel.

Earlier in the day, Army Radio also reported that diplomats’ families from Spain and some African countries would also be returning home.

Meanwhile, efforts were ongoing to arrange flights out of several countries for Israeli backpackers stranded due to closures.

On Thursday, at least 23 Israelis were gathered from remote areas in Bolivia and flown to Sao Paolo, Brazil via Santa Cruz, Bolivia.

Foreign Minister Yisrael Katz credited the operation to Israel’s recent diplomatic advances, including warming relations with Brazil, and having renewed diplomatic ties with Bolivia in November.

“Today we saw the ministry’s abilities and the importance of the ties diplomatic Israelis make around the world for each and every Israeli citizen,” Katz was quoted by The Jerusalem Post as saying. “This is the spirit of mutual responsibility that characterizes Israel.”

An estimated 10,000 Israeli citizens are currently abroad, and Israel has called them to return home as soon as possible before border closures make travel impossible.

The Honduran Army, coordinating with Israeli officials, flew seven Israelis to San Jose, Costa Rica, where there was a direct flight to Israel.

A chartered El Al flight from Bogota evacuated nearly 70 Israelis from Colombia on Thursday morning as most flights were canceled due to the coronavirus pandemic.

Israeli Ambassador to Colombia Chris Cantor said he was “glad to successfully help all the Israelis who wanted to return to Israel to do so.

Israelis were also brought back home in recent days from Australia, Jordan, Hungary, Peru, Mexico, Nepal and Myanmar, as well as locations in Eastern Europe.

Overall, about half of the 6,000 Israelis who have asked the Foreign Ministry for help in recent weeks have already returned, according to the Post.