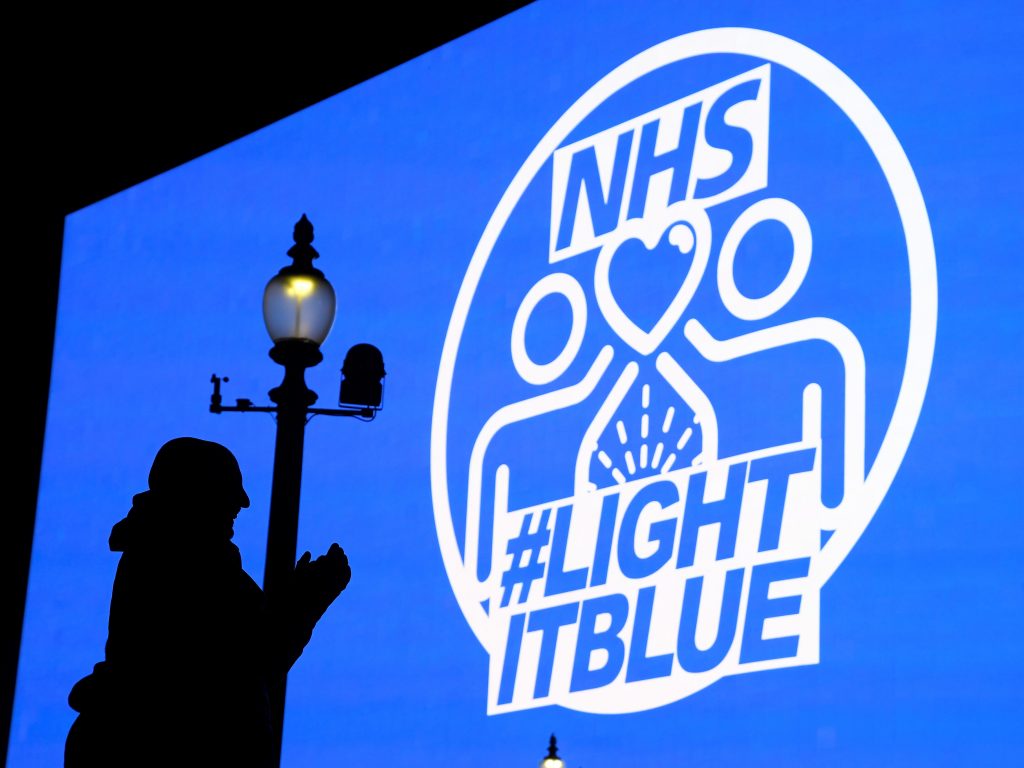 Britons around the country were set to take to their balconies and front gardens on Thursday evening to applaud healthcare workers who are battling the spread of coronavirus.

The “Clap for our Carers” initiative, which has been widely spread on social media, encourages people to deliver a round of applause at 2000 GMT to show their appreciation to doctors, nurses, and all those tackling the COVID-19 outbreak.

“During these unprecedented times they need to know that we are grateful,” the message said.

“Please join us on 26th March at 8pm for a big applause (from front doors, garden, balcony, windows, living rooms etc) to show all nurses; doctors; GPs and carers our appreciation for their ongoing hard work and fight against this virus.”

Asked whether the prime minister would be taking part, Boris Johnson’s spokesman said: “The prime minister will take every opportunity that is available to him to express his support for the fantastic efforts of the NHS (National Health Service).

Frontline doctors have warned they do not have enough personal protective equipment and feel like “cannon fodder” in the fight against the virus and have complained about a lack of testing for healthcare workers.

As the health service becomes increasingly stretched by the number of cases, the government is opening a temporary hospital at an exhibition center in east London and asking manufacturers to produce thousands of ventilators.

More than 9,500 people have tested positive for the virus in Britain and 463 have died.

On Tuesday the government issued a call for 250,000 volunteers to sign up to help the NHS and vulnerable people hit by the coronavirus crisis, and health minister Matt Hancock said on Thursday that 560,000 people had already volunteered.

Johnson’s spokesman said the scheme would not be closing and it would be “fantastic” if it could get to 750,000.

Sporting and entertainment venues, as well as several other landmarks, will also be illuminated in blue at the time of the applause to honor the NHS.

Others planning to mark the occasion include London’s Thames Clipper boat bus service.

“Today our fleet will be blowing their horns as part of the Clap for Carers Campaign at 8pm. Please join us by giving a big round of applause for all their ongoing hard work,” it said.

Similar events have taken place in other countries including India, where people took to their balconies and stood near open windows on Sunday to clap, clang metal vessels and ring bells to cheer emergency workers.