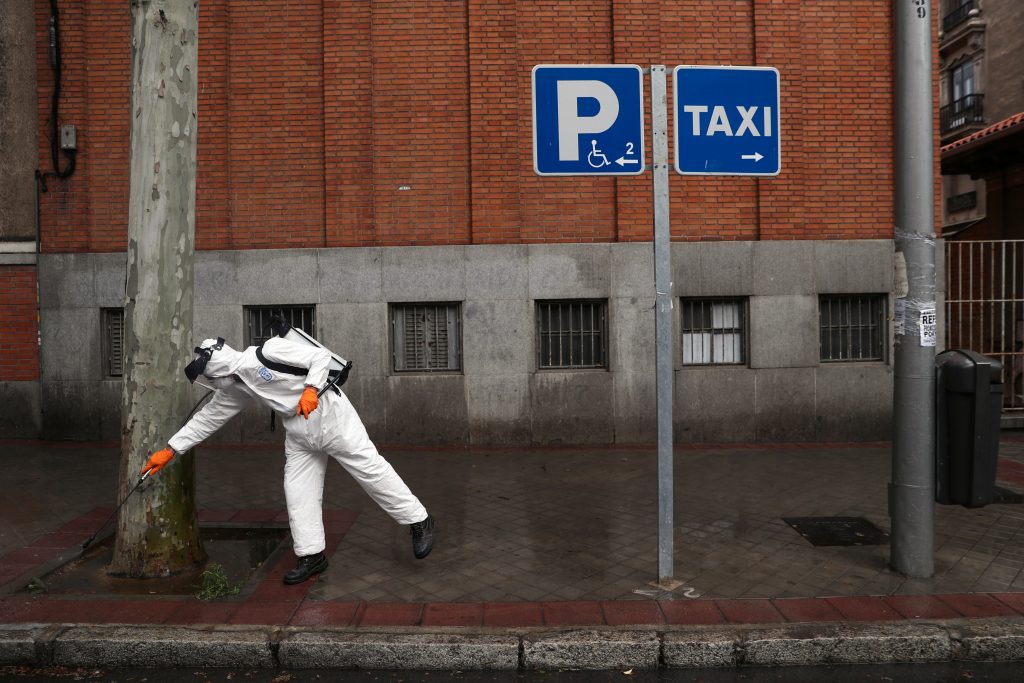 The death toll in Spain from the coronavirus shot up by more than 700 on Wednesday, surpassing China and is now second only to Italy as the pandemic spread rapidly in Europe.

“If we are not already at the peak, we are very close,” he said. “I cannot say that we have reached it.”

Even once the numbers crest, it would be “counterproductive” to think about relaxing restrictions anytime soon, he added.

The elderly are among the most vulnerable to the coronavirus, and Spain’s nursing home system has been hit particularly hard. Prosecutors are investigating several homes after military troops disinfecting them discovered elderly people living among suspected coronavirus victims who had died.

Spanish media reported that 23 residents of a Madrid retirement home had died from COVID-19 or symptoms related to the new virus, news reports said. The residence hung up when called by The Associated Press, but its management released a statement saying it had been pleading for more staff and supplies, including virus tests, after 55 of its workers had been forced to take medical leave.

National police also arrested two people in southern Spain on Tuesday for throwing stones and other debris at a convoy of ambulances and police vehicles as 28 elderly people were being transferred from a nursing home with a high number of infections to another facility in their town.

With its health system overwhelmed, Spanish hotels have been converted into hospitals. Lawmakers were set to extend the country’s lockdown for two more weeks, to April 12.