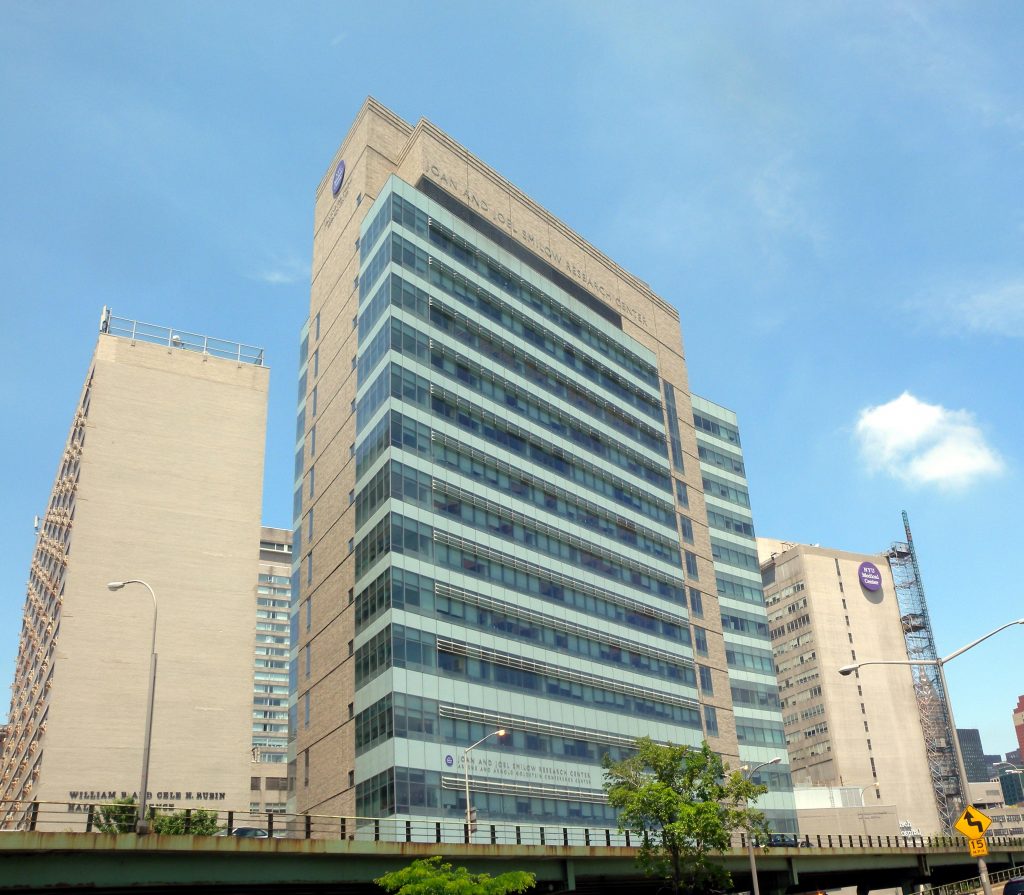 New York University’s medical school announced Wednesday that it will allow members of the class of 2020 to graduate early to assist in the fight against coronavirus.

The Grossman School of Medicine said in a statement that it would permit early graduation for its medical students in response “to the growing spread of COVID-19, and in response to Governor (Andrew) Cuomo’s directive to get more physicians into the health system more quickly.”

At a Wednesday afternoon news conference, Steven Abramson, a senior vice dean at the medical school, said 69 of the school’s 122 fourth-year students volunteered to graduate early and begin interning at New York hospitals associated with the university.

“It’s awe-inspiring and says a lot about our students,” Abramson said.

The school said it would move forward with the decision pending approval from the New York State Department of Education, the Middle States Commission on Higher Education and the Liaison Committee on Medical Education. Abramson said he was optimistic the state would approve the plan, and he said he hoped students could begin training and be deployed by early April.

The rapid influx of additional staff is necessary because of “significant pressure” on physicians who have been working long hours, and because other physicians are on 14-day quarantine after having possibly been exposed to the coronavirus, Abramson said. The areas in greatest need are emergency care and wards filled with a growing number of patients who have symptoms consistent with covid-19, the disease caused by the virus.

For the past week, students at the school had been lobbying to jump in immediately to help fight the battle against coronavirus. “Knowing that we have the skill set that seems needed and valuable right now, it was an easy decision to make,” said Gabrielle Mayer, a fourth-year NYU med student who has volunteered to begin her internship early.

Abramson said the early start would simply move up the timing of the ordinary process for interns and that they would be highly supervised and work in supportive teams. “They will never be asked to do something above their level of competence,” Abramson said.

Abramson said the only precedent for asking students to finish their training early and begin working was during World War II. “We’re not in World War II,” he said. “But we’re in an all-hands-on-deck situation.”