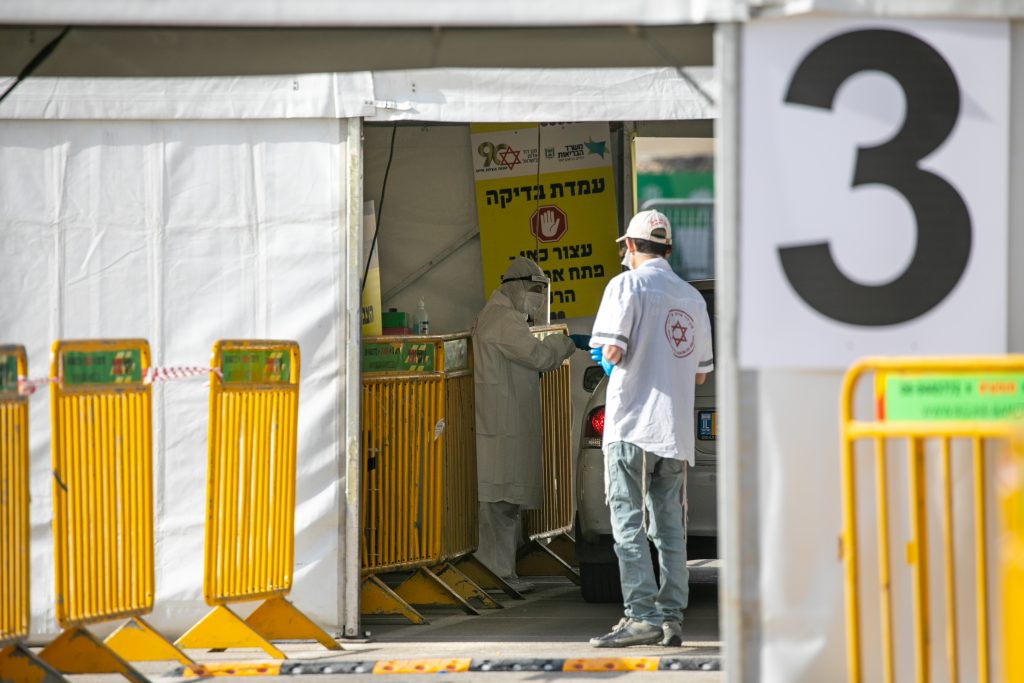 The Health Ministry on Wednesday morning said that five people have now succumbed to the coronavirus in Israel.

Sheba Medical Center at Tel Hashomer announced the death of a 76-year-old man, Israel’s fourth fatality. The man reportedly had serious health issues before he contracted the virus.

He was identified as Hillel Moshe, 76, of Yehud. His wife is also hospitalized in Sheba in isolation after it became clear that she had contracted the coronavirus.

The fifth fatality was an 83-year-old man who passed away at Maayanei Hayeshua Hospital in Bnei Brak. The patient had a pre-existing condition and passed away Tuesday night shortly after his arrival to the hospital. He was later identified as Reuven Ben Moshe of Petach Tikva.

The Health Ministry also announced that the number of people diagnosed with coronavirus now stands at 2,170.

Thirty-seven patients are listed in serious condition, with 54 in moderate condition.

Therr are now 58 Israelis who have, baruch Hashem, recovered from the virus.