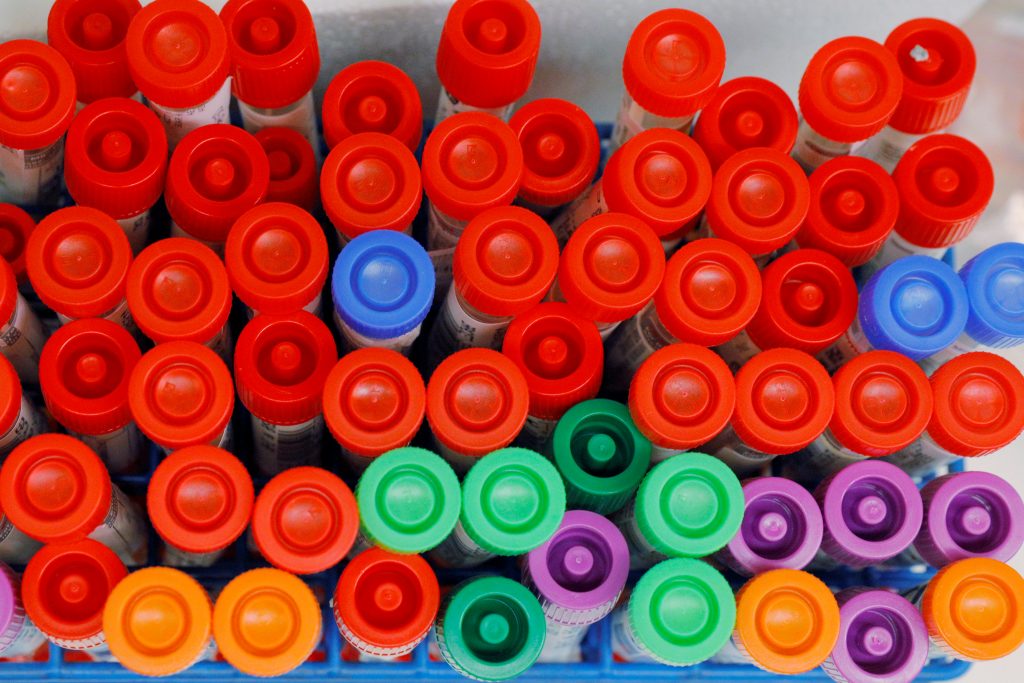 Summer heat is unlikely to stop the spread of the coronavirus, and every country in Europe is forecast to run out of intensive care beds by mid-April unless it acts fast, the European Union’s disease control agency said on Wednesday.

The European Center for Disease Control (ECDC) cited research which it said suggests that the virus does not become less dangerous in hot and humid conditions, reducing hope that the northern hemisphere could get a respite when the summer arrives.

“There is no evidence to date that SARS-CoV-2 will display a marked winter seasonality, such as other human coronaviruses in the northern hemisphere,” the ECDC said in a report, using the name for the novel virus that causes the COVID-19 disease.

The document cited preliminary analyses from the outbreak in China which found the virus was able to maintain high levels of reproduction in tropical places with high humidity, such as Guangxi and Singapore.

That “emphasizes the importance of implementing intervention measures such as isolation of infected individuals, workplace distancing, and school closures,” the agency said.

Healthcare systems in Europe face a high risk of being saturated, the report said. Its model forecast that existing capacity for intensive care beds would be exceeded in all European countries by mid April, unless steps were taken such as boosting capacity and reducing the spread of the disease.

The ECDC revised up its assessment of the risk posed by the virus to the elderly and those with chronic diseases in Europe to “very high” from “high.” It maintained its assessment that the rest of the public faces a “moderate” danger from the virus.

Overall risks for countries are “moderate” if they take mitigation measures, such school closures, but “very high” in absence of such measures, said the report, which covers the 27 EU countries, plus Britain, Norway, Iceland and Liechtenstein.

Authorities should provide protective gear and set up proper procedures to protect healthcare workers, who are increasingly exposed to the virus, and could further spread the disease to other patients.

The ECDC said that in China up to 10% of total reported infections were among medics and nurses, far above the nearly 4% rate that has been reported so far in other studies.

In Italy and Spain, the two EU countries most affected so far by the epidemic, the rate is respectively at 9% and around 13%.

The ECDC also cited scientific research saying the virus can survive up to 3 hours in the air, up to 4 hours on copper, up to 24 hours on cardboard, and up to 2–3 days on plastic and stainless steel, although with significantly decreased power.