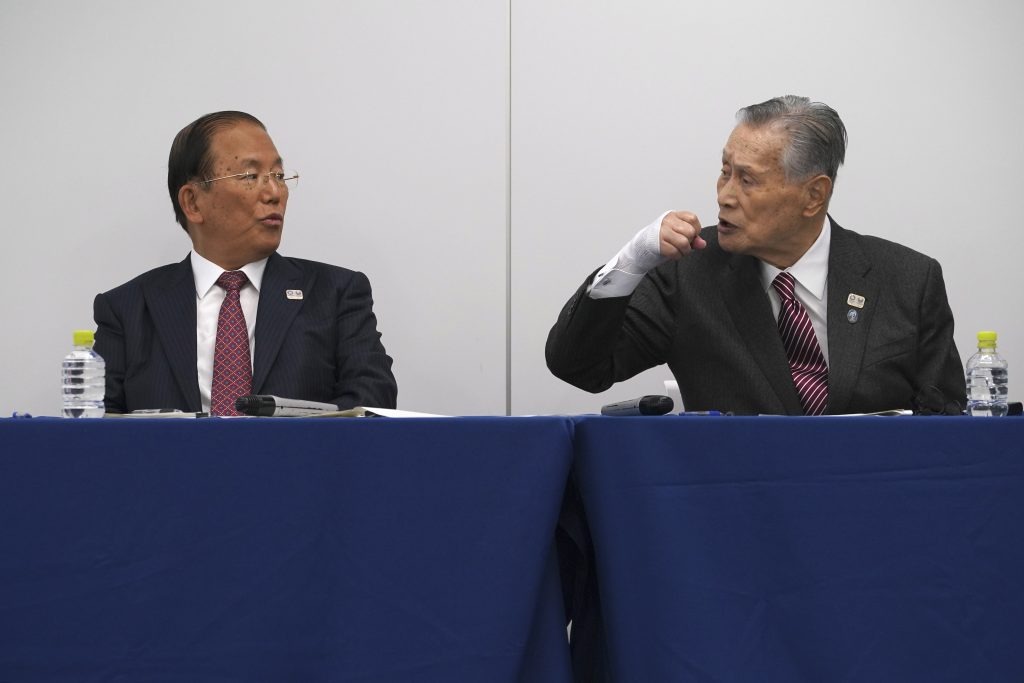 The International Olympic Committee announced a first-of-its-kind postponement of the Summer Olympics on Tuesday, bowing to the realities of a coronavirus pandemic that is shutting down daily life around the globe and making planning for a massive worldwide gathering in July a virtual impossibility.

The IOC said the Tokyo Games “must be rescheduled to a date beyond 2020, but not later than summer 2021, to safeguard the health of the athletes, everybody involved in the Olympic Games and the international community.”

It was an announcement seen as all but a certainty as pressure mounted from nervous athletes, sports organizations and national Olympic committees — all forced to deal with training and qualifying schedules that have been ruptured beyond repair.

IOC President Thomas Bach and Japanese prime minister Abe Shinzo met via phone Tuesday morning, and they, along with a handful of executives from the IOC and Japan’s organizing committee, agreed to make the call to delay games that have been reported to cost upward of $28 billion to stage.

Other Olympics — 1916, 1940 and 1944 — have been canceled because of war, but none have ever been postponed for any reason, let alone a renegade virus that has accounted for more than 375,000 cases worldwide, with numbers growing exponentially. The Tokyo Games would still be called the 2020 Olympics, even though they will be held in 2021 — the first time the games will be held in an odd-numbered year since the modern era began in 1896.