Israel Netanyahu: We Might Have a Million Infected Within a Month
Israel 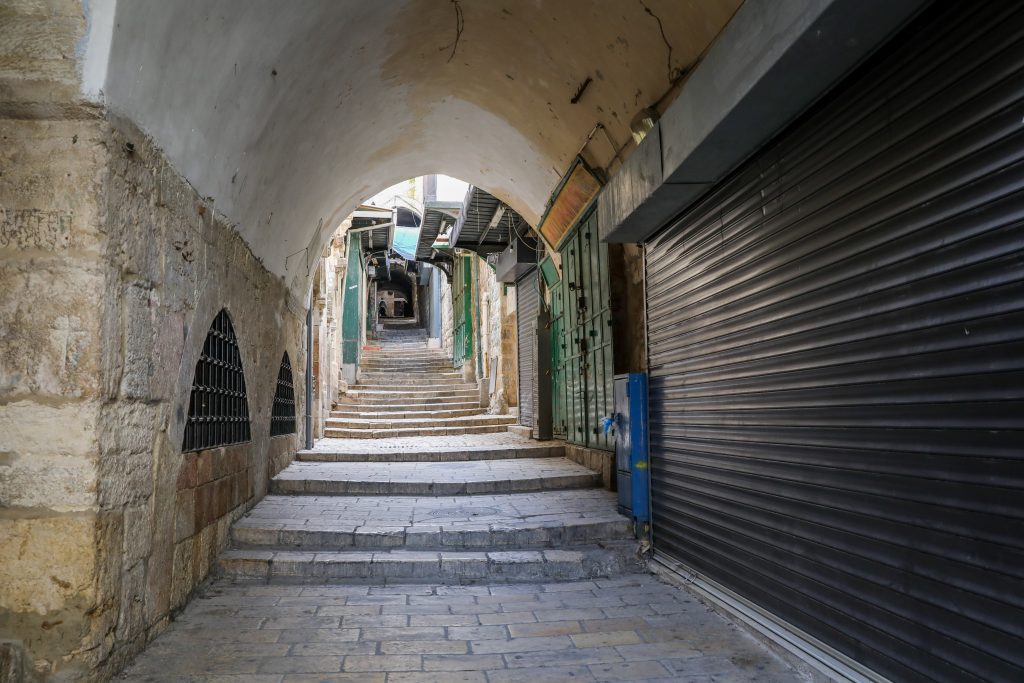 As the number of Israelis diagnosed with coronavirus continues to rise, a new host of regulations designed to further limit the movement of Israelis is in the works. Prime Minister Binyamin Netanyahu met with Health, Security, and Economy officials Monday to evaluate the situation, and more meetings are set for Tuesday.

Netanyahu is expected to announce the new wave of regulations on Tuesday night or Wednesday. Reports said that while security and health officials are pushing for a total lockdown of all Israelis in their homes, officials of the Finance Ministry were opposed, for fear that the economy will come to a standstill. As it is, the slowdown of about 50% of Israeli economic activity in the past weeks has cost the country some NIS 50 billion.

Among the new regulations expected to be announced: A total curfew of all individuals age 65 and over; a complete cessation of public transportation; and the closure of all customer-facing businesses other than food markets and pharmacies, although home delivery for other businesses will continue. Health and Defense Ministry officials want a full curfew, enforced by police and the IDF, which would keep all Israelis at home except for leaving to go food shopping or to visit pharmacies. Outdoor exercise could also be halted, with individuals allowed to venture no more than 100 meters from their homes.

On Tuesday, the Israel Postal Service announced a further cut in service, with branches to close at 3:00 p.m., instead of the 8:00 p.m. closing during normal times.

Speaking Monday, Netanyahu said “we are likely to reach a million infections within a month, and in the worst-case scenario we could see tens of thousands of dead, based on forecasts by the Health Ministry.” Sources told Channel 12 that “among the ministers there are those who still do not understand the danger and infectiousness of this disease.”