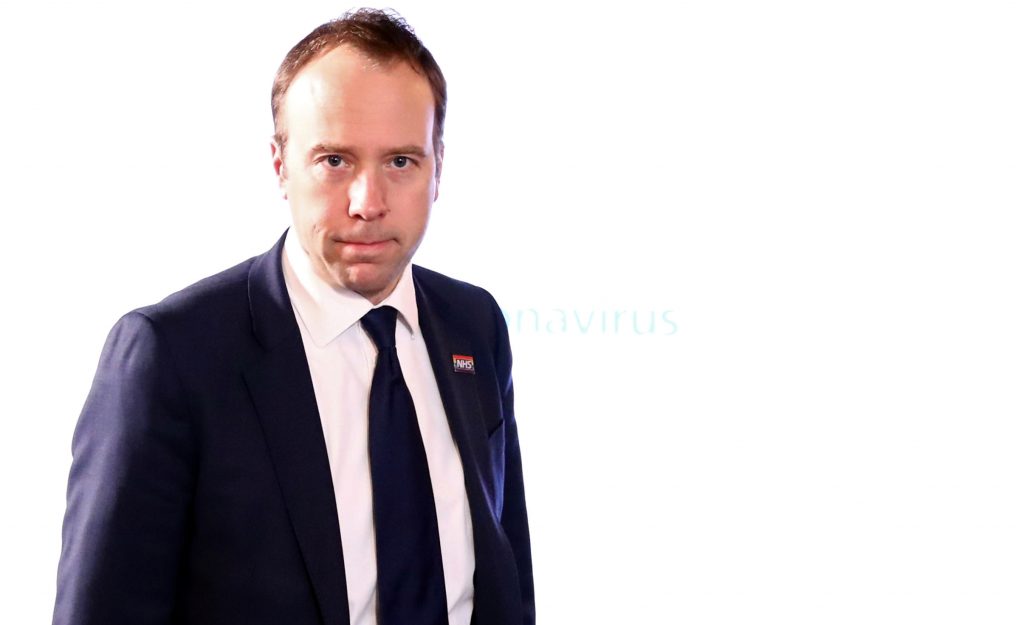 Britain’s health minister and London’s mayor were at odds on Tuesday over whether the city’s transport system could run more services as commuters travelled on packed tube carriages despite warnings to keep apart to control the spread of coronavirus.

London has seen the most cases of coronavirus of any region in Britain and passengers are being forced to crush against each other on services after the city’s local government reduced the number of trains.

Health minister Matt Hancock said there was no reason why the transport system should be operating fewer services.

“We should have more tube trains running,” he said at a news conference. “There is no good reason in the information I have seen that the current levels of tube provision should be as low as they are.”

Transport for London, which runs the tube network, has advised people not to travel unless their journey is essential, and has cut services as workers are told to stay at home. But thousands of health-care employees and others still rely on the underground system to get to work.

London mayor Sadiq Khan said it was almost impossible to add more tube services because many drivers and staff were on sick leave or being forced to self-isolate.

“We cannot run more services than we currently are,” he said.

Earlier, Khan said the police might carry out spot checks on passengers using the tube amid warnings that tens of thousands of people are ignoring warnings to avoid public transport.

Khan said the police could be used to check individual passengers and ensure they qualify as key workers with a legitimate reason to use the transport network.