Coronavirus Last 1 Out of New York Must Self-Quarantine
Coronavirus 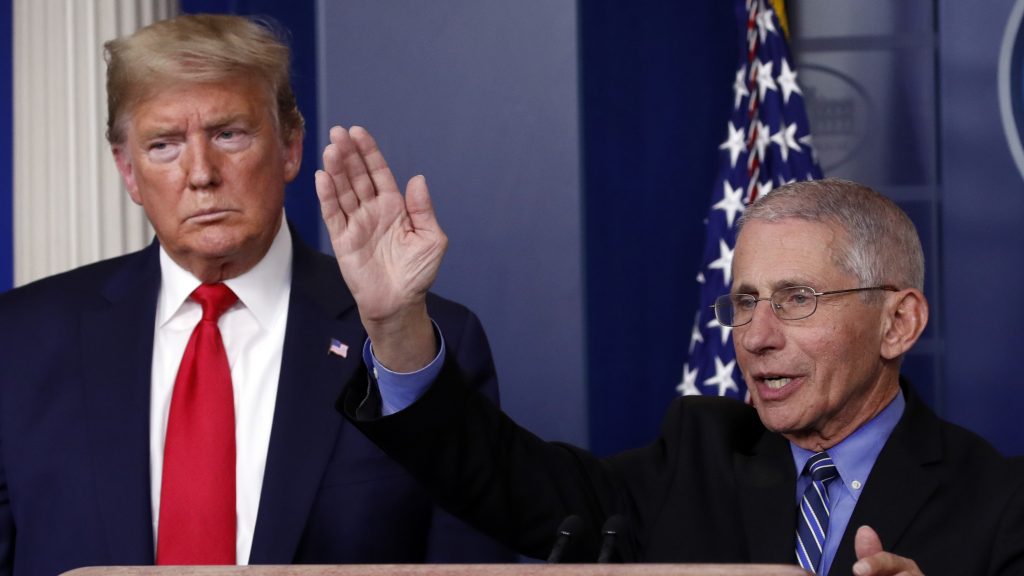 The woman in charge of the U.S. response to the coronavirus says everyone leaving the New York metro area should self-quarantine for 14 days.

Deborah Birx said at a White House briefing that people leaving the hardest hit area of the United States might not be sick, but could have been exposed to the virus. She advises people heading for Long Island, or Florida, North Carolina or other states to stay home for two weeks.

Birx says about 56% of the cases in the United States are coming out of the New York metro area.

Dr. Anthony Fauci, who is advising President Donald Trump on the pandemic, says about one per 1,000 people leaving New York are infected. He says that’s eight to 10 times more than in other areas.