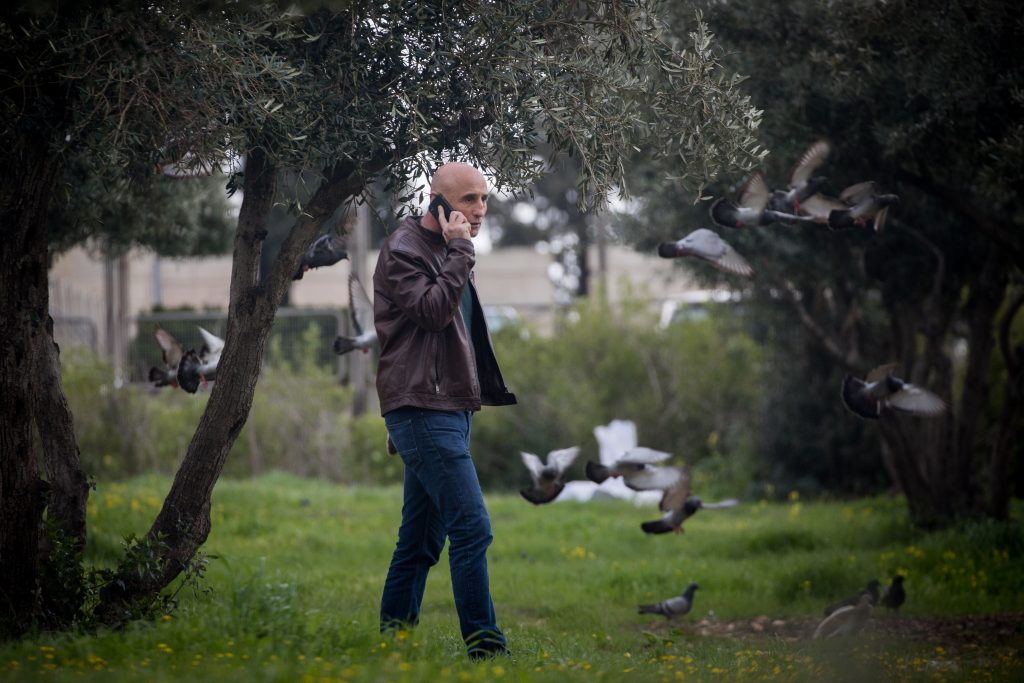 Now that the Knesset has formed its interim committee to oversee government handling of the coronavirus pandemic, the controversial surveillance program of carriers will be permitted to resume, The Times of Israel reported Tuesday night.

The High Courts lifted its restraining order on digital tracking conducted by the Shin Bet, technology normally reserved only for terrorist suspects. The order, issued last Thursday, gave the Knesset five days to set up an oversight mechanism, or the program would have to be shut down.

Shin Bet, which had begun the tracking shortly before the Court intervened, said that it had already located some 400 people who needed to be quarantined.

The tracking, using data from Israelis’ cellphones, alerts people who, in the previous two weeks, were within six feet for 10 minutes or more of someone who was infected.