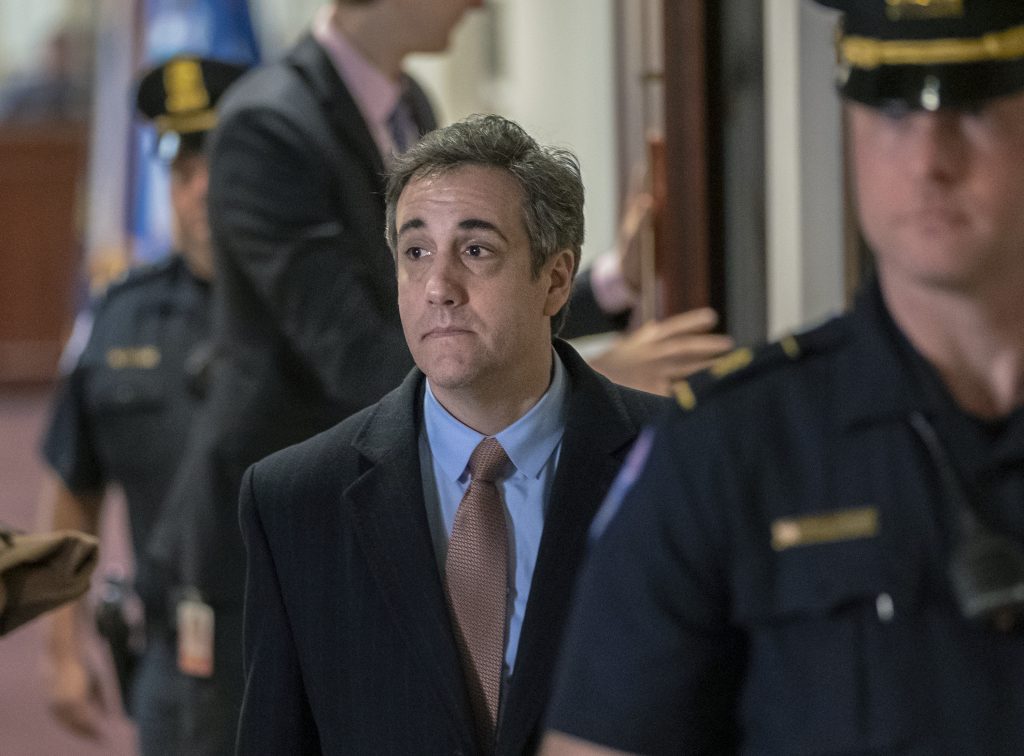 A judge on Tuesday rejected Michael Cohen’s desperate efforts at early release from his three-year sentence, writing it was time he “accept the consequences of his criminal convictions for serious crimes that had far-reaching institutional harms.”

The former longtime attorney for President Donald Trump had made two long-shot attempts to have his sentence shortened to a year and a day or to serve the remainder under home confinement. He argued that the government had wrongly not given him credit for cooperating and that he was at risk of catching coronavirus behind bars.

“Unable to articulate how he advanced any investigation or prosecution, Cohen and his surrogates make extravagant allegations that the Department of Justice — from the Attorney General down to line prosecutors — acted in bad faith. Those ad hominem attacks lack any substance and do not trigger the right to a remedy or a hearing before this Court,” Pauley wrote.

“Apparently searching for a new argument to justify a modification of his sentence to home confinement, Cohen now raises the specter of COVID-19. That Cohen would seek to single himself out for release to home confinement appears to be just another effort to inject himself into the news cycle.”

Once a devoted Trump loyalist, Cohen flipped on the president in 2018 during special counsel Robert Mueller’s probe into Russian interference and an inquiry into Trump’s money payments during the 2016 election.

Federal prosecutors in Manhattan never considered Cohen a cooperator because he couldn’t shake his habit of frequent lying.

Pauley sentenced Cohen in December 2018 for what he called “a veritable smorgasbord of fraudulent conduct.” His crimes included evading taxes, lying to Congress, bank fraud and campaign finance violations.

“Ten months into his prison term, it’s time that Cohen accept the consequences of his criminal convictions for serious crimes that had far-reaching institutional harms,” Pauley wrote. “For these reasons, Cohen’s application to reduce or modify his sentence is denied.”

Cohen’s attorney, Roger Adler, said he wished the judge had granted a hearing on his requests.

“Whatever else it was, it wasn’t intended, either by me or my client, for media attention. It was a good-faith submission,” Adler said. “I’m disappointed that was apparently one of the perceptions.”