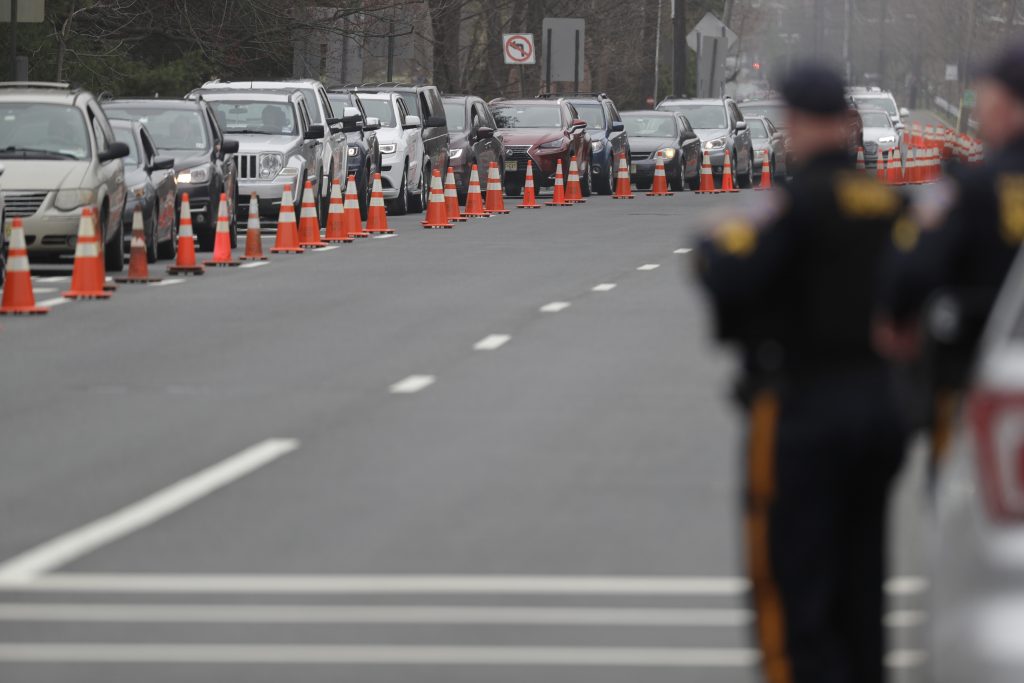 New Jersey’s Supreme Court has ordered that some county jail inmates be released in an effort to stem the spread of the new coronavirus.

Chief Justice Stuart Rabner signed an order late Sunday that allows inmates serving in county jails to be released this week. Prosecutors can file objections to the release of specific inmates.

More drive-through testing facilities were to open on Monday in New Jersey, a day after Gov. Phil Murphy announced the total number of deaths in the state had risen to 20 and more than 1,900 people had tested positive.

The Supreme Court order allows inmates serving in county jails on municipal court convictions or as part of probationary sentences to be released this week.

Prosecutors can file objections to the release of specific inmates, and those who are released will have to abide by any restrictions as part of their probation. The order doesn’t apply to inmates serving in state prison on more serious crimes.

Outstanding warrants for inmates currently serving in county jails will be suspended during the current health emergency, according to the order.

Inmates who have already tested positive for COVID-19 won’t be released until a plan for isolation or mandatory self-quarantine is approved.

Drive-through testing centers were scheduled to open Monday at the PNC Bank Arts Center in Holmdel, Hudson Regional Hospital in Secaucus and at Kean University in Union.

The state’s first drive-through center opened Friday at Bergen Community College in Paramus and was quickly overwhelmed and had to shut down for the day after a few hours. The center will continue to accept visitors this week.