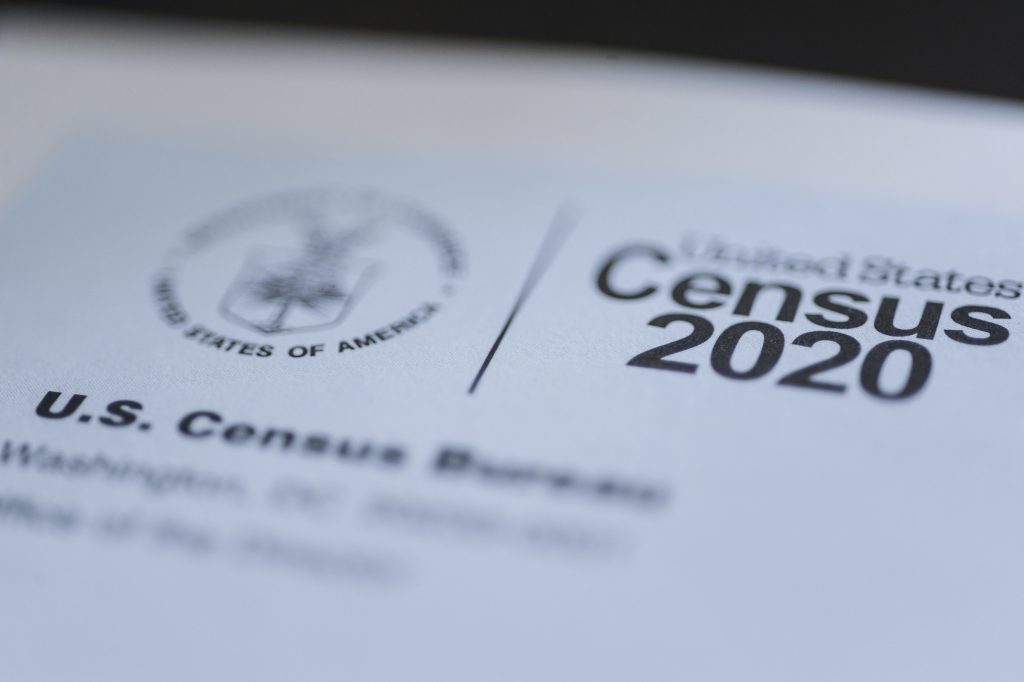 You won’t get a check in the mail for filling out this year’s census as claims circulating on social media suggest.

The inaccurate posts on sites including social media urge people to respond to the census. They claim if you do so you will receive one of the stimulus checks that the federal government is considering sending to American households to buffer the economic impact of the coronavirus pandemic. The virus spreading across the U.S. has left millions out of work and sent the economy into a tailspin.

Congress and the White House were struggling Monday to agree on a nearly $2 trillion economic rescue package that could include sending a one-time rebate check of about $1,200 to those who qualify or $3,000 for a family of four.

But even if Congress agrees to send money directly to Americans, federal law prohibits the government from using information on the census to mail out those stimulus checks.

The U.S. Census Bureau cannot legally share individual responses on the once-every-decade form, and is only allowed to use that information to produce statistics.

“Your answers cannot be used to impact your eligibility for any government benefits, including any potential stimulus package,” the bureau said in a statement Saturday, quashing the rumors that have circulated in recent days.

The timing could be fueling some of those social media rumors.

The Census Bureau mailed invitations asking Americans to fill out the census online earlier this month, just as the coronavirus hastened its spread in the U.S., leading to the closure of schools and businesses. The pandemic has kept more than a billion people at home, left millions out of work, and at least 350,000 people infected worldwide.

The census helps determine how $1.5 trillion worth of federal money is distributed, and this is the first year that people can fill out the census form online. Census workers will be sent out to knock on the doors of homes of people who haven’t responded by May.