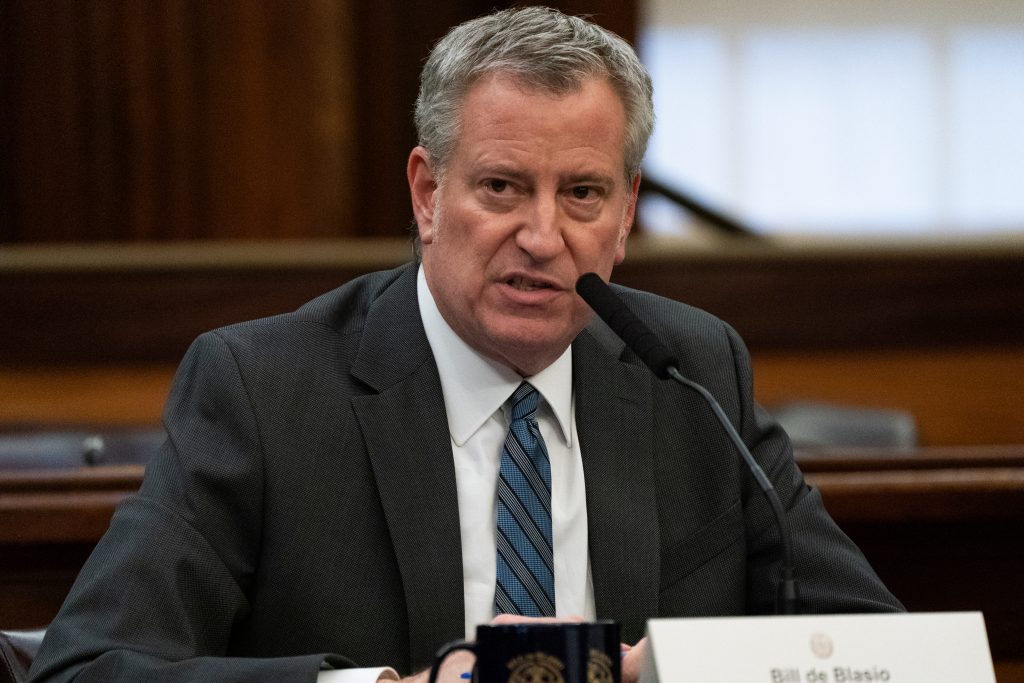 New York City Mayor Bill de Blasio said Monday that he spoke with President Donald Trump and Vice President Mike Pence about the city’s urgent need for medical supplies to curb the spread of the coronavirus.

“I spoke to President Trump and Vice President Pence last night in detail and I’m glad we had the conversation and I appreciated the focus of the conversation but what I need to see is the real material support for the people of my city, 8.6 million people who are right now in the crosshairs,” de Blasio said on CNN.

Federal aid to the city so far includes promises of temporary hospitals run by the Federal Emergency Management Agency and the military.

But de Blasio, a Democrat, says the city also desperately needs the federal government’s help getting medical supplies and equipment, including ventilators.

“We’re literally in that very tight window now that if we don’t get the ventilators in particular we will actually start to lose lives that could have been saved.”