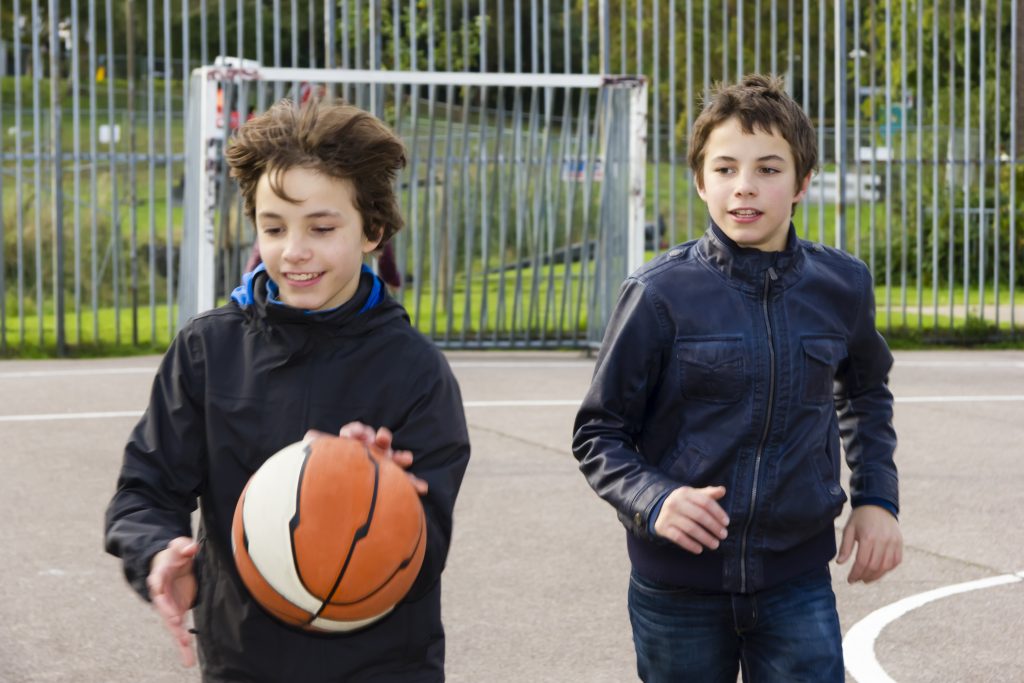 Keeping New Yorkers inside their cramped apartments and out of city parks on a sunny Sunday afternoon may prove to be the most herculean task during the outbreak of covid-19.

A deadline was looming: Gov. Andrew Cuomo had ordered the closure of all nonessential businesses starting at 8 p.m., and a significant crowd had come out to Washington Square Park in Manhattan’s Greenwich Village to soak up fresh air and freedom as if it were its one-hour daily break in a prison yard.

But he also expressed horror over the density of people – particularly young people – in the city’s parks and signaled his intent to crack down on those clustering in groups and disobeying public health officials’ guidance to keep at least six feet apart. “There’s no concept of social distancing in basketball,” the governor said. “You can’t stay six feet away from a person playing basketball.”

His concern is urgent. New York state has the most confirmed cases in the country – nearly half of the U.S. total – but has also been aggressive about testing. In New York City, the state’s epicenter, parks have emerged as a battleground of sorts in authorities’ desperate effort to enforce social-distancing recommendations and, it is hoped, slow the spread of infection.

The executive order is called “New York State on PAUSE,” which stands for Policy that Assures Uniform Safety for Everyone. Essential businesses including grocery stores, hospitals, laundromats, even liquor stores may stay open, while all nonessential businesses must close. Individuals are urged to stay inside except for noncontact recreation. Cuomo also instituted an even stricter “Matilda’s Law,” named after the governor’s mother, designed to protect people over 70 or with underlying medical conditions, with rules such as “wear a mask in the presence of others.”

How any of this will be enforced is so far vague. “They haven’t told us anything. I think they’re still figuring that out,” said one police officer, who spoke on the condition of anonymity because he was not authorized to speak with the media. Other than a situation in which police had been given expired hand sanitizer at first, the officer said he felt well protected and ready to be on the virus front lines. “It is what it is. It’s the job. We’re essential, so we’re here.”

Even if police can break up obvious gatherings such as basketball games or barbecues, there’s still the issue that 8.6 million people sometimes go outside at the same time. How do you put a stop to spontaneous crowds in the most populous city in America without putting a stop to free will?

To mark the moment, someone had drawn adjacent circles in sidewalk chalk beneath the park’s famous marble arch. “SOCIAL DISTANCE 6 FT” and “#SD6 FT” read the instructions scrawled nearby.

Roller skater Bart Walter, 61, swooped around in graceful loops like an ice dancer. He’s one of the few park regulars who’s still coming out. On a normal Sunday there would be six to 10 times more people there, he said, and he missed the “kinetic energy,” plus fellow regulars such as Colin Huggins, who hauls a grand piano to the park most weekends.

On the park’s notorious eastern end, the regulars who sit on tables and benches asking passersby, “You smoke?” were out in force. The signature outdoor chess matches seemed to have ceased.

Several had been laid off because of the virus. Some said they had moved from their usual parks around the city because they were heeding Cuomo’s warnings. “They told us to go to bigger parks, any park where you can stay six feet away” said a man who was selling bottles of Febreze and refused to give his name. “So this is where everyone comes to chill.”

As darkness fell and the 8 p.m. cutoff came, the park got quieter, but it wasn’t close to empty.

A lone skateboarder did tricks in the park’s empty fountain.

A woman who goes by the nickname of Sue and identified herself as homeless pushed around a shopping cart with a bag of aluminum cans attached.

Snow was forecast for Monday, but she was more concerned about staying out of homeless shelters and jail – breeding grounds for the virus – than staying warm.

“I sleep in the streets, outside,” she said. “Sky’s the limit.” She had faith that New York would get through this, like it got through 9/11 and Hurricane Sandy; the city always does. Until then, she said, “I’m going to live every second of every minute of every day like it’s my last.”