Israel Next Phase of Restrictions Announced in Pandemic, as Economy Sags
Israel 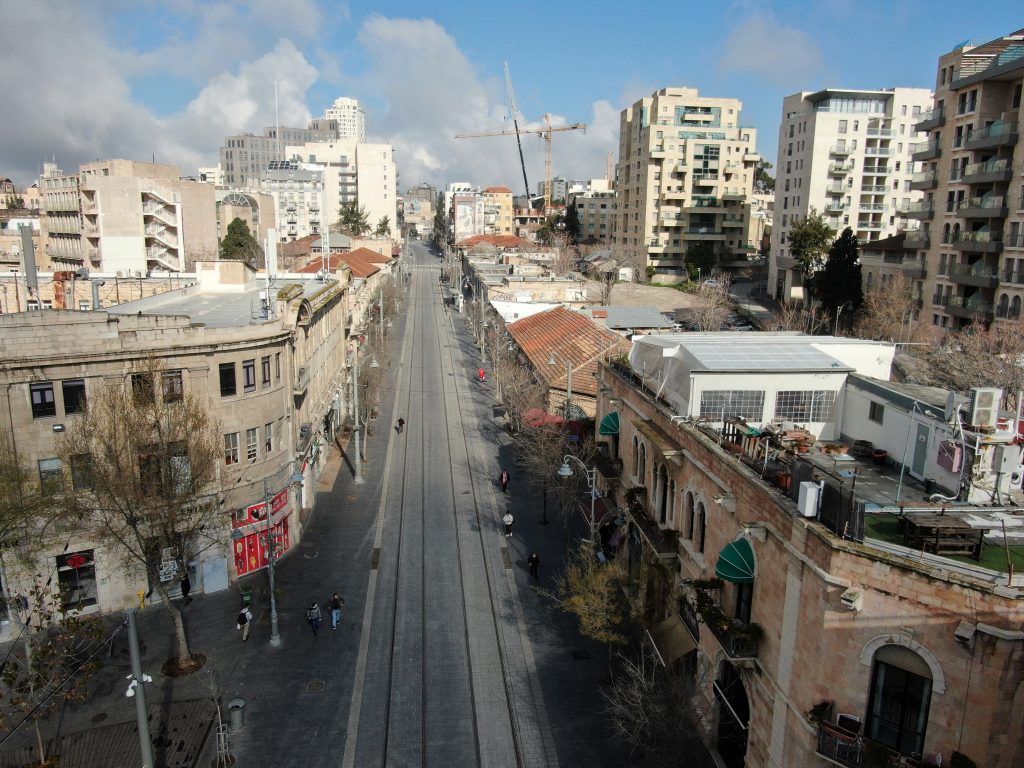 Israel entered a new phase of restrictions due to the pandemic on Monday, as Israeli Prime Minister Binyamin Netanyahu‏‏ announced that only travel for food, medicine, work and other activities deemed as essential would be permitted.

Details of the new restrictions were to be published later on Monday night, but in the meantime it was disclosed that public transportation, already severely curtailed, will be almost completely shut down. Banks and businesses providing essential services would continue to operate, but all other stores will have to shut down.

Until now, stores were permitted to remain on condition they made sure customers kept a six-foot distance between them, or by only serving clientele at the door while barring entry to the premises.

A semi-curfew on movement outside homes was said to be in the offing, with a limit of 300 to 450 feet from one’s door likely, except for essential matters.

The announcement was made following an interministerial meeting lasting seven hours. The restrictions, were set to last for seven days from the time the government approves them.

Netanyahu promised as well that he will introduce a massive aid program for self-employed individuals and small businesses. The plan is scheduled to be ready on Tuesday.

The announcement came amid glum official reports on unemployment and the general state of the economy.

As of Monday at 5 p.m., the Israeli Employment Service said a total of 584,688 new applications for unemployment benefits had been filed since the start of March. Monday alone saw an additional batch of almost 22,500.

The total unemployment rate currently stands at 17.6%, with 91% of new applications submitted by workers placed on unpaid leave.

“Compared to the rest of the world, the State of Israel managed to be several steps ahead when it comes to health issues, but is lagging far behind in its management of the financial crisis,” said Ben-David, calling for immediate assistance for all companies experiencing a 50 percent drop in turnover. He warned that failure to act promptly could be disastrous.

Meanwhile, the Bank of Israel said it would launch a government bond purchasing program on the secondary market totaling NIS 50 billion ($13.6b.) in order to ease credit conditions.

The central bank said “economic conditions in the Israeli economy have worsened significantly” as a result of measures taken to prevent the spread of the coronavirus. The bond purchases intend to enable the bank to influence bond yields in the market and lower the costs of long-term credit for firms and households, according to The Jerusalem Post.