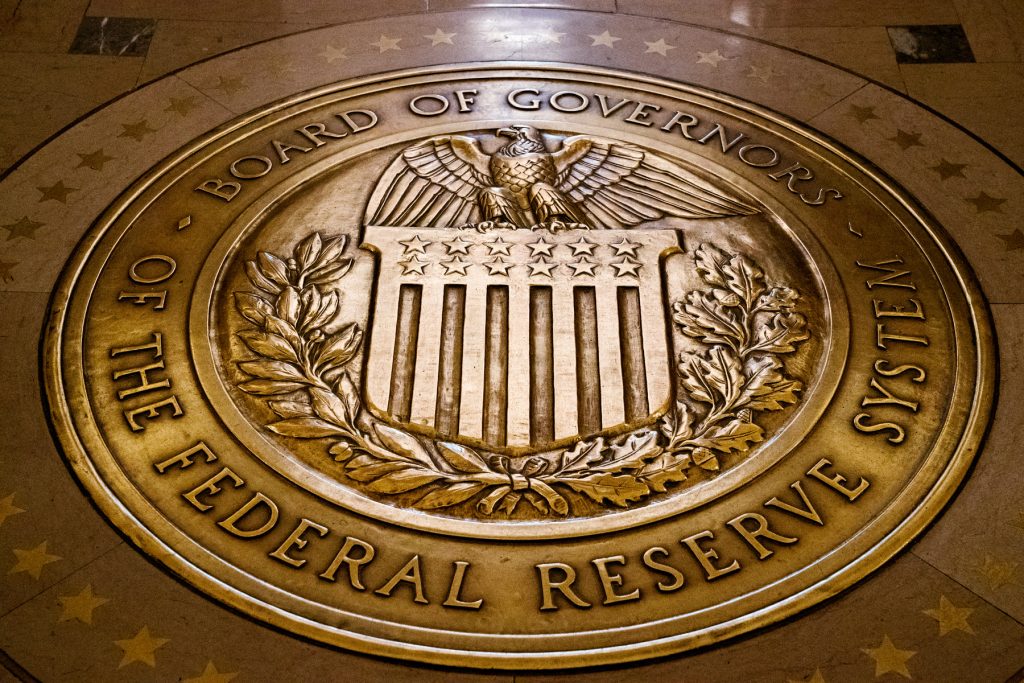 In its boldest effort to protect the U.S. economy from the coronavirus, the Federal Reserve says it will buy as much government debt as it deems necessary and will begin lending to small and large businesses and local governments to help them weather the crisis.

The Fed’s announcement Monday removes any dollar limits from its plans to support the flow of credit through an economy that has been ravaged by the viral outbreak. The central bank’s all-out effort has now gone beyond even the extraordinary drive it made to rescue the economy from the 2008 financial crisis.

“The coronavirus pandemic is causing tremendous hardship across the United States and around the world,” the Fed said in a statement. “Aggressive efforts must be taken across the public and private sectors to limit the losses to jobs and incomes and to promote a swift recovery once the disruptions abate.”

The announcement initially lifted stocks in early trading. But rancorous talks in Congress over a $2 trillion rescue package — and uncertainty over when any agreement might be reached — depressed shares about 2.5% in volatile midday trading. The yield on the 10-year Treasury bond fell, a sign that more investors are willing to purchase the securities.

In unleashing its aggressive new efforts, the Fed, led by Chair Jerome Powell, is trying to both stabilize the economy and allay panic in financial markets. Many corporations and city and state governments are in desperate need of loans to pay bills and maintain operations as their revenue from customers or taxpayers collapses. That need has escalated demand for cash. In the meantime, large businesses have been drawing as much as they can on their existing borrowing relationships with banks.

The intensifying need for cash means that banks and other investors are seeking to rapidly unload Treasuries, short-term corporate debt, municipal bonds and other securities. The Fed’s move to intervene as a buyer of last resort is intended to supply that needed cash.

The central bank’s actions increase pressure on Congress to approve an agreement that would include funds to backstop the Fed’s lending. Many economists say that whatever financial support Congress eventually provides will likely be even more important than the Fed’s intervention. And they warn that such fiscal help needs to come soon.

“The Fed’s intervention is not a substitute for fiscal stimulus,” said Joseph Gagnon, a former Fed economist who is now senior fellow at the Peterson Institute for International Economics. “Let’s hope Congress passes something quickly.”

Joe Brusuelas, chief economist at RSM, a tax and advisory firm, said that if Congress can pass the legislation and have it signed into law by Tuesday, banks could start making loans to small and medium-sized businesses, with the Fed’s support, by Friday.

In its announcement Monday, the Fed said it will establish three new lending facilities that will provide up to $300 billion by purchasing corporate bonds, a wider range of municipal bonds and securities tied to such debt as auto and real estate loans. It will also buy an unlimited amount of Treasury bonds and mortgage-backed securities to try to hold down borrowing rates and ensure those markets function smoothly.

The central bank’s go-for-broke approach is an acknowledgment that its previous plans to keep credit flowing smoothly, which included dollar limits, wouldn’t be enough in the face of the viral outbreak, which has brought the U.S. economy to a near-standstill as workers and consumers stay home. Last week, it said it would buy $500 billion of Treasuries and $200 billion of mortgage-backed securities, then quickly ran through roughly half those amounts by week’s end.

And on Monday, the New York Federal Reserve said it would buy $75 billion of Treasuries and $50 billion of mortgage-backed securities each day this week.

“They’re really setting the economy up” to start functioning again when the health crisis subsides, said Donald Kohn, a former Fed vice chair who is a senior fellow at the Brookings Institution. “Part of this is about the other side of the valley: Make sure the credit is there.”

Kohn noted that it would take time to set up some of the Fed’s programs, but just knowing that they are on the way should reassure businesses.

Many companies seeking loans are worried about cash flow as their revenue dries up along with their customers. Elizabeth Cooper McFadden, who runs Novella Brandhouse, a marketing firm in Kansas City, Missouri, has applied for a disaster loan from the Small Business Administration. But she’s concerned about how long that loan will take to be processed and wonders if the Fed program might be faster. She will need more money in the next 30 to 60 days.

“We’re looking at any and all options,” she said, adding, hopefully: “I feel that 90 days from now, it’s going to be a different picture — in a positive way.”

The Fed mostly creates the money it will use to buy bonds and lend to large and small businesses. But it seeks to avoid credit losses. It has been using money from a Treasury fund to offset any losses on its loans. That fund has already committed most of that money to the Fed’s existing facilities. The congressional legislation could boost that amount by about $500 billion.

“The steps announced today, combined with the previous ones … should substantially improve market functioning and should provide some important support for the economy,” said Roberto Perli, a former Fed economist who is now head of global policy research at Cornerstone Macro.

But Perli cautioned that the benefits won’t be felt immediately.

“The next couple of quarters will still be probably bad,” he said.

The new programs announced Monday by the Fed include two that will buy corporate debt issued by large companies.

A third new lending program will buy securities backed by packages of auto loans, credit card loans and some small business loans. Lending in those areas hinges on the ability of banks to package those loans into securities and sell them. So the Fed’s move is critical to the ability of banks to continue to provide these loans as the economy falters.

The Treasury will also provide $10 billion to that program to offset any losses. All told, those three programs can lend up to $300 billion.

The Fed said that companies “that are expected to receive direct financial assistance under pending federal legislation” are not eligible to participate in the corporate lending programs — a reference to the airline industry and perhaps others under consideration.

Companies will have to be rated at investment grade, or above junk level, to be eligible for lending. The companies can defer payments for up to six months, the Fed said. If they do suspend payment, they are not allowed to buy back their shares or pay dividends, it said.

The Fed also said it will soon establish a “Main Street Business Lending Program” to support lending to small and medium-sized businesses. But it provided few details and didn’t say when that program would begin.

That program will likely be funded by and is intended to complement the congressional stimulus legislation, which also includes a provision to provide financing to very small companies. The Fed’s Main Street program will target medium-sized businesses, officials said.

Brusuelas noted that by announcing the Main Street lending program, the Fed had committed to something before a congressional backstop was in place, a virtually unheard-of step.

“You’re never going to see that again, hopefully,” he said.