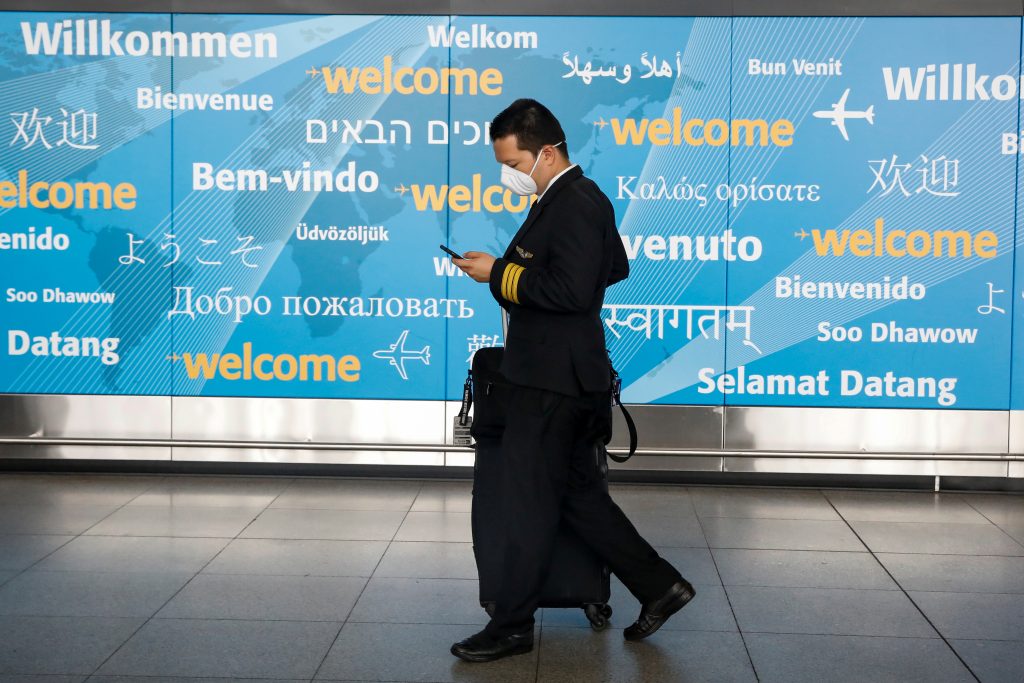 New York City’s mayor is telling New Yorkers at the epicenter of the U.S. pandemic that things are only going to get worse.

Mayor Bill de Blasio said on NBC on Sunday morning that his city is in desperate need of ventilators and other medical supplies and staff. He also lambasted the White House response as non-responsive.

The Mayor said that there are now over 8,000 coronavirus cases in New York City, totaling to almost a third of cases in the U.S.

He said that he’s asked “repeatedly” for the U.S. military to mobilize, and has heard nothing.

The Mayor said the actions taken by American citizens are “much farther ahead than anything we’ve seen out of the White House.”