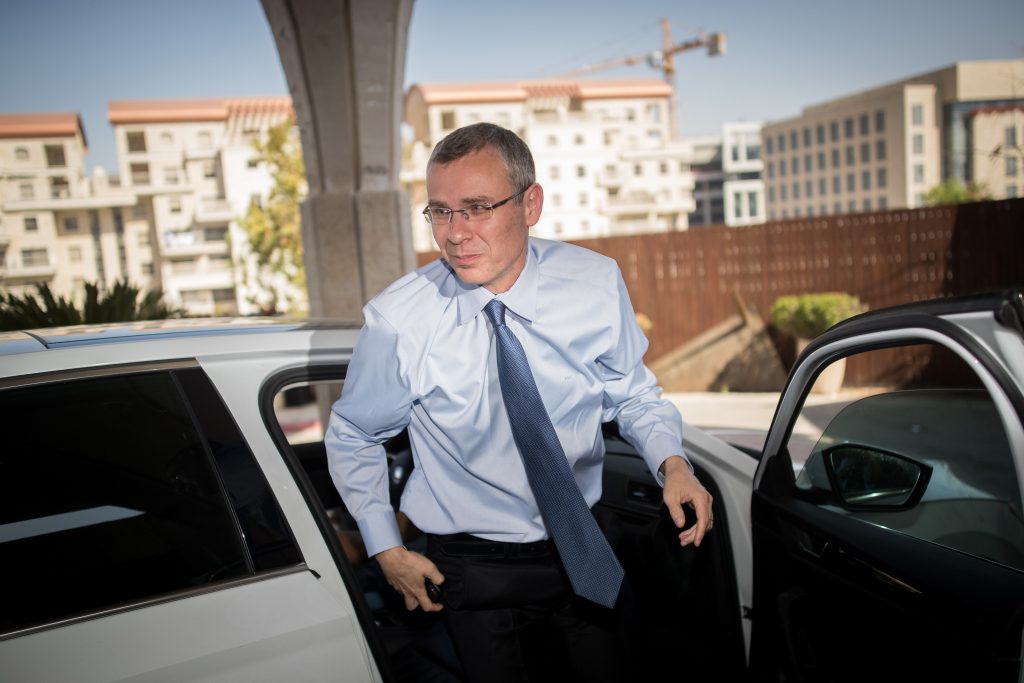 The Likud’s latest “loyalty” pledge may not have as many signatories as previous ones.

Yamina and United Torah Judaism have reportedly balked at signing the statement which affirms that any negotiations for a unity government will be suspended if the Blue and White party ousts Yuli Edelstein.

A Knesset vote is expected on Monday which likely will see Edelstein, a senior Likud MK, be replaced by a Blue and White nominee.

According to Walla news, some in Yamina objected to the wording in the document, including claims that Blue and White was seeking “Iranian-like anti-democratic laws” and “dictatorial laws.”

UTJ sources were quoted as saying, “We don’t like the style of signing [something] every other day,” a reference to previous loyalty statements the right-religious bloc was asked to sign, promising they would only recommend to President Reuven Rivlin that Prime Minister Binyamin Netanyahu‏‏ be tasked with forming the next government.

Meanwhile, the High Court was reviewing the issue of Edelstein’s removal.

Tourim Minister Yariv Levin blasted the legal powers-that-be, accusing the justice system of working for the left in order “to take over the Knesset in an anti-democratic way.”

Levin excoriated Attorney General Avichai Mandelblit for telling the Court he believes the Knesset should be allowed to vote on the matter. Mandelblit “has suddenly become an expert on Knesset affairs with a so-called professional opinion on the correct way the Knesset must act.”