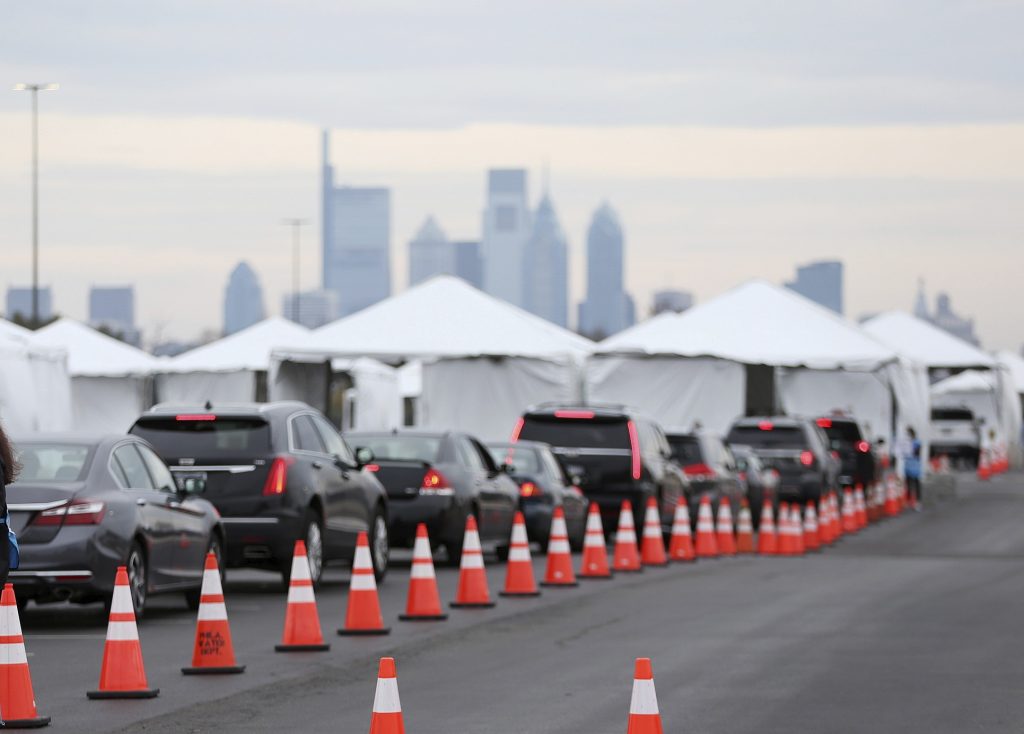 Saying he wanted “no gatherings of any kind,” Murphy acknowledged the difficulty of enforcing such an order in every part of the state but said he wanted people to “stay home, period.”

Murphy on Saturday ordered residents to stay home, banned all gatherings and told nonessential retail businesses to close in order to slow the spread of the coronovirus.

In other developments, authorities said four more people had died in New Jersey of the virus, bringing the total to 20. Almost 600 more positive test results were recorded, bringing the total to more than 1,900. Health officials issued an urgent call for blood donation and said steps were being taken to increase hospital capacity.

Meanwhile, a drive-thru coronavirus testing center in New Jersey once again reached capacity shortly after opening but was to reopen the next morning — and would be joined by another drive-thru center in another county, officials said.